The Baby Boomers may never quite catch on, but mobile payments have won fans among the young US consumers coveted by so many brands – at least that’s what the recent GfK study confirmed. 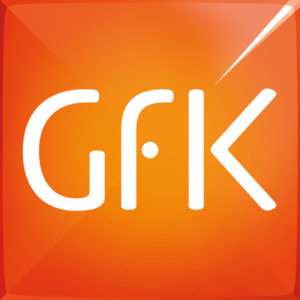 The research revealed in the US, Generation Z (ages 18 to 24) is twice as likely to make a mobile payment as the total population; smartphones, tablets, and other mobile devices account for just 3% of all transactions in the US – but 7% among Gen Z.

About one third (31%) of Gen Z consumers agree that “making payments with a mobile device is more secure than other methods”; this is double the general population level (16%), and five times the Baby Boomer score. (See Table 1.)

The study also shows that roughly half (53%) of Gen Z are looking forward to paying for “more and more transactions” from mobile devices. This is twice the overall US average (27%), and higher than Gen Y (45%) and Gen X (30%).

“Many consumers today do not understand the value proposition offered by mobile payments. This creates an opportunity for the industry to develop its own narrative around why people should use mobile devices to pay for their purchases – with security, speed, and ease of use top among the reasons. In 2016, we see mobile payments gaining traction through the addition of benefits such as rewards, discounts, and coupons that are integrated into phone payment systems.”

When asked if they feel that their “mobile device payments are 100% secure,” Gen Z (33%) are slightly less likely to agree than Gen Y (36%), but still much more comfortable with mobile payment security than Boomers (10%) or Gen X (24%). 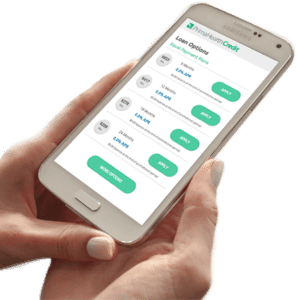 The generations are surprisingly uniform in their responses when asked if they are “worried about their personal information” when making mobile payments; here, Gens Y and Z (55%, 60%) actually registered slightly higher levels of concern than Boomers (51%).

GfK conducted its 2015 FutureBuy® research in 25 countries, with roughly 1,000 respondents per country. In addition to mobile payments, the study explored consumers’ use of mobile devices to aid in shopping, as well as other emerging trends in retail and online purchasing.