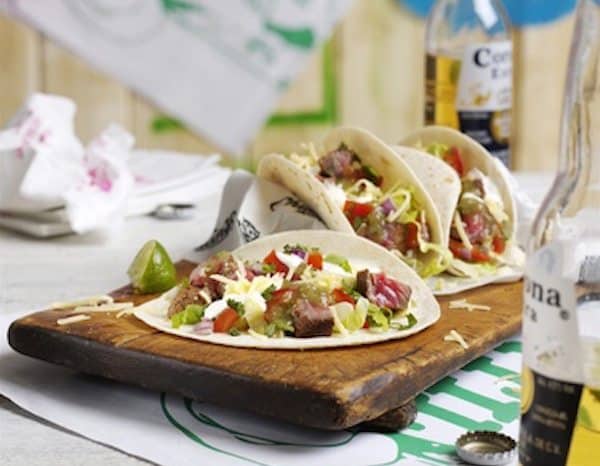 Just a few months after its funding campaign on Crowdcube at £3,433,010, Chilango announced that it will be opening its new Manchester location next month. The company was looking to raise £1 million during the round to continue its expansion throughout the UK. 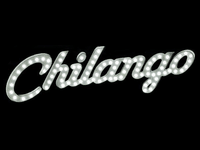 Chilango was found in the UK in 2007 when co-founders Eric Partaker and Dan Houghton saw a gap in the Mexican food market in the region and proceeded to launch the now popular restaurant chain. The new money will allow the company to expand with the expectation to open 50 new locations across 20 cities by 2021.

While speaking about the new location, Partaker, stated:

“We’ve been desperate to expand our brand across the UK for some time now, and Manchester was the natural move up into the north for us. Manchester has a fantastic buzz and vibrancy, as does Chilango, so we think the brand and neighborhood will work hand in hand to make this a great success. We are very excited.”

As previously reported, Chilango revealed, thanks to the crowdfunding success, it believes over 600 new jobs will be created in the process. Partaker commented: 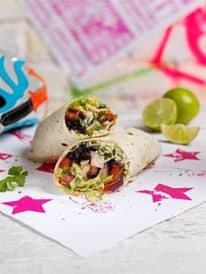 “Once again the power of crowdfunding shows its might. We’ve now completed back-to-back, multi-million pound debt and equity raises on Crowdcube to fund our growth. People love the buzz and immediacy of crowdfunding and nothing beats letting our guests and fans support and profit from our success. More power to the people!”

“As before, Chilango has excited investors with the passion and high quality of its proposal and Eric Partaker’s video pitch particularly grabbed people’s attention as it was so vibrant. Also, the company is backed by a lot of top execs from high profile brands in the hospitality sector and that’s always reassuring for our subscribers.”

The location will be open on April 22nd and to celebrate, Chilango will be offering up FREE burritos.