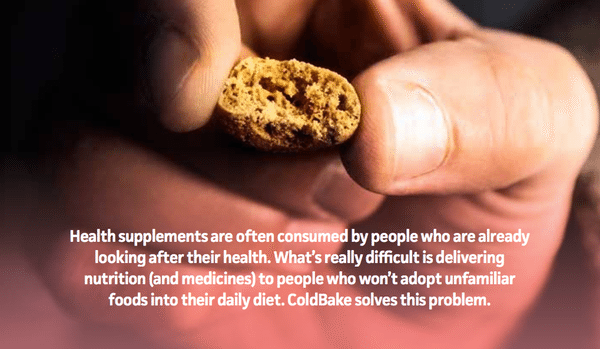 On Tuesday, Belfast-based food technology startup, Carritech Research, launched an equity crowdfunding campaign on Seedrs with a mission to raise £350,000 for its ColdBake technology, which offers ranges of sweet and biscuits, crunchy snacks and granules that are capable of carrying heat sensitive nutrients or medicines. 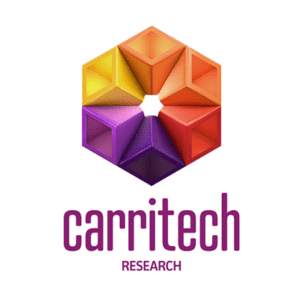 Carritech revealed that the ColdBake technology is a patented process that enables biscuit or snack products to be produced at close to human body temperatures, which enables the production of products enriched with vitamins, Omega 3s, sports nutrients, bioactive and medicines using only natural and commonly used food ingredients. The products appear and taste like they have been baked – but use a pioneering vacuum process to avoid normal baking temperatures that destroy active ingredients.

“We make it possible to produce enjoyable snacks, biscuits and other crunchy foods that are designed to appear and taste as though they have been baked, yet which contain nutrients or medicines that would be destroyed in conventional baking or snack production. ColdBake enables these crunchy ‘carrier’ foods to be produced at close to human body temperature, so preserving the functional properties of temperature sensitive ‘payloads’ – nutrients or medicines.” 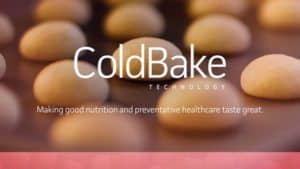 Notably, ColdBake has previously undergone an extensive independent testing process to confirm nutrient ‘bio-availability’ and currently has patents granted by in the UK and Europe, South Africa, New Zealand and Mexico – with patents pending in US, Canada, China, Japan, South Korea, India and Australia.

Carritech also stated it plans to license its platform technology and capabilities to strategic partners and is currently in discussion with manufacturers across a broad range of food and pharmaceutical sectors including bakery, breakfast cereals, sports nutrition and medical products.