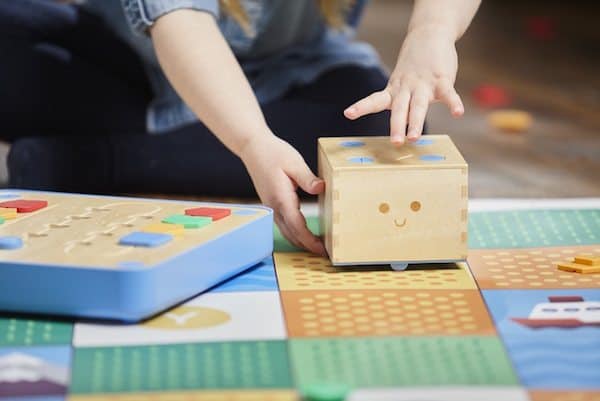 With its Kickstarter set to close in less than a week, PrimoToys has successfully secured over $1.2 million for its hand on coding toy, Cubetto. The initiative first surfaced on the crowdfunding giant last month to raise only a sum of $100,000. Within days of its debut, the project smashed the goal. 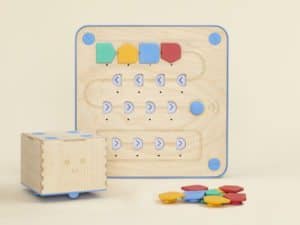 “Cubetto combines Montessori learning principles with computer programming concepts. We sold, hand-built, and shipped over 800 early prototypes to educators and parents in over 40 countries to test our assumptions.”

This isn’t the first time that PrimoToys has used crowdfunding for its products. The UK startup previously raised £304,920 from 294 investors on Crowdcube. Its first product, the “Cubetto Playset,” has been sold in over 40 countries, with over 4,000 back-logged orders to be fulfilled in April 2016. The Cubetto can be purchased through Kickstarter for the price of $175.

After the campaign achieved $1 million, the PrimoToys team stated in an update: 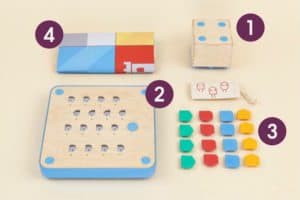 “It’s more than a sum. It’s a testament to possibility, opportunity, transformation. It’s greater than great, and we thank you for letting us share this moment with you! Thank you so much, from us all at Primo HQ. We praise you, every single one of you!”

The extra funds will be used for the following:

PrimoToys’ Kickstarter is set to close on Wednesday.