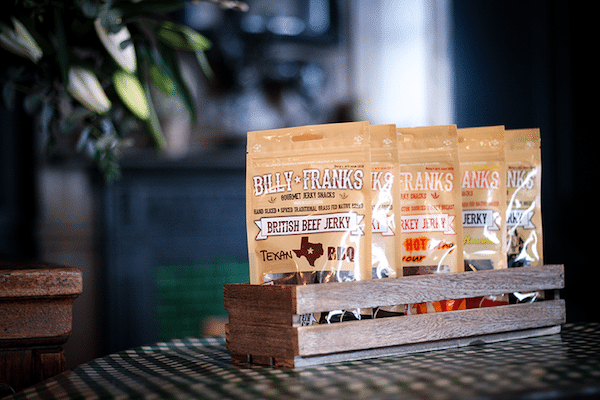 With less than two weeks until Billy Franks’ crowdfunding campaign on Crowdcube comes to an end, it was revealed that former Virgin Galactic president, Will Whitehorn has backed the artisan jerky company’s initiative.

The company, which Mail on Sunday Magazine named “The Aston Martin of Jerky,” is low in carbohydrates and is made by only British meats (native brand, grass fed). The company also uses natural ingredients in its marinades. 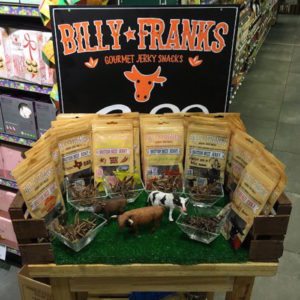 “Making jerky was originally just a hobby, made for personal consumption but by experimenting with techniques and recipes at home it soon led to friends, family and work colleges wanting to buy some for themselves. This motivated the creation of BillyFranks.co.uk back in 2012 the next step was to search for a retail stockist and we entered into Whole Foods Market in October 2013. Initially just one store, then two, three and within six months we were in all the UK Whole Foods Stores where we have now had 185% increase in year on year sales in their retail shops.”

Speaking about Billy Franks and his support, Whitehorn stated: 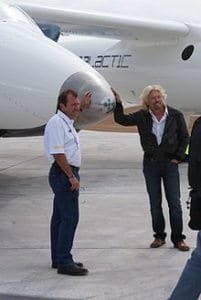 “Billy Franks is my first Crowdcube investment and I chose to get behind them because it is such a high quality, tasty product and the founder is committed to making the business a success, so much so that at the moment, he is not paying himself a salary but rather investing it back into the business. My son Angus and I are beef jerky addicts so I am thrilled to back a healthier high protein, low sugar product like Billy Franks, helping them expand and reach more jerky lovers. I’ve seen the company grow over the years from a tiny business selling small batches online to an award winning brand sold in major retailers and if their success to date is anything to go by, I feel confident that we have a real winner on our hands.”

Billy Franks is currently offering 29.29% in equity during the initiative, which is set to close next Friday.