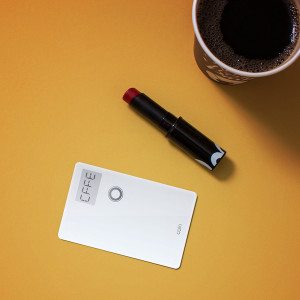 Coin, the one smart card that set out to rule them all, has called it a day in attempting to dominate credit card transactions.  In a release published yesterday, FitBit (NYSE:FIT) announced they had acquired the “wearable payment assets of Coin”.  The deal includes all intellectual property and key personnel.  FitBit stated;

“While there are no plans to integrate Coin’s wearable payments technology into the 2016 Fitbit product roadmap, the acquisition accelerates Fitbit’s ability to develop an active NFC payment solution that could be embedded into future Fitbit devices, broadening its smart capabilities. The acquisition excludes smart payment products, such as Coin 2.0.”

As for Coin 2.0, the card is expected to continue to work for the duration of the built-in battery with an estimate 2 year lifespan. Coin also “retired” their rewards and developer program and provided an FAQ for individuals with addtional questions. 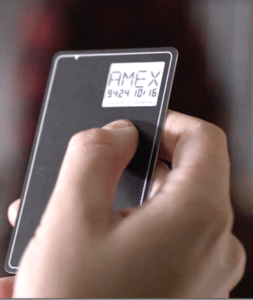 James Park, CEO and co-founder of Fitbit, commented on the acquisition;

“Coin has been one of the key innovators in advanced payment solutions. The inclusion of their payment technology into our offerings will further our strategy of making Fitbit products an indispensable part of people’s lives.”

It was only this past January that Coin revealed its users had processed over 3 million transactions for a total of $282 million. But the January announcement was followed by the revelation the company had been sued by a San Francisco law firm that had filed a class action lawsuit against the startup.  The complaint alleged that Coin knowingly marketed a product that it knew could not work the way they said it would. 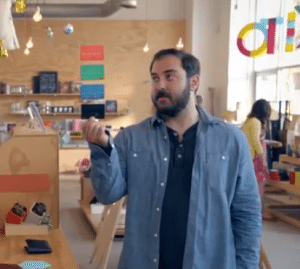 Coin jumped to the forefront of payment innovations prior to the launch of Apple Pay. In 2013 Coin launched a pretail crowdfunding campaign that raised record amounts from individuals who wanted to be first in the queue to have a single card that held all of their credit card info. Coin leveraged a pitch video that quickly went viral with over 10.2 million views today (and perhaps launched the career of the actor doing the pitch). The Y-Combinator / K9 Ventures backed startup then went on to stumble in delivering their product in a timely fashion thus angering early supporters. In August of 2014, Coin issued a public apology to supporters regarding the delay.