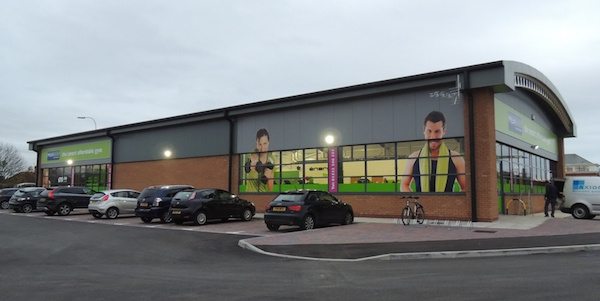 With only seven days left until its Crowdcube campaign comes to an end, UK fitness brand, énergie Fitness has successfully secured its initial £500,000 funding goal. 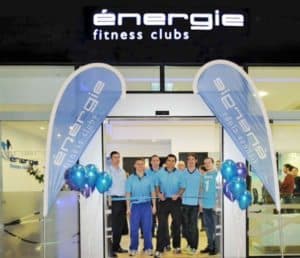 énergie, which has three brands of fitness clubs in 93 locations across 5 countries, currently has over 110,000 club members and is looking expand to a network of 583 clubs with a network of 1 million members.

Since its establishment in 2003, énergie has achieved the following:

énergie’s initiative has attracted nearly 200 investors, including British entrepreneur Lara Morgan, who offered up £100,000 towards the brand’s expansion efforts. She previously stated: 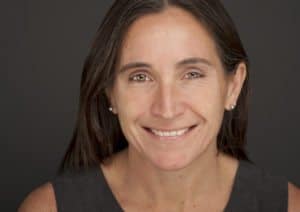 “I only consider investing in businesses that are ethical and which make a difference to people’s lives. I’m convinced that énergie has the capability both to meet its ambitious growth targets and to help many thousands of people lead a more active and healthier life.” 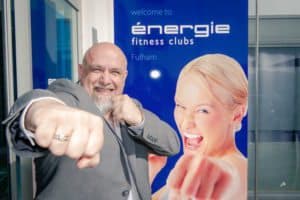 “The endorsement from a world class entrepreneur like Lara provides a fantastic boost to our campaign and our future. We have been thrilled by the response to this equity offer from franchisees, staff and members. We are now expecting the final shares to be picked up well in advance of the closing date in two weeks’ time.”

The campaign is set to close next Monday.