Kickstarter announced on Wednesday that $500 million has been pledged to game projects on its crowdfunding platform. 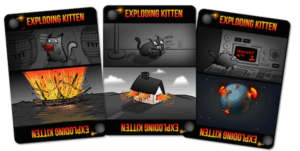 “Overall, more than 2 million people have backed Games projects on Kickstarter, successfully funding nearly 8,000 projects. And more games backers sign up every day. We’re grateful to have a growing community that loves games and loves to show their support for the people who make them. Here’s to the next $500 million!”

Check out the game campaign’s short infographic below. 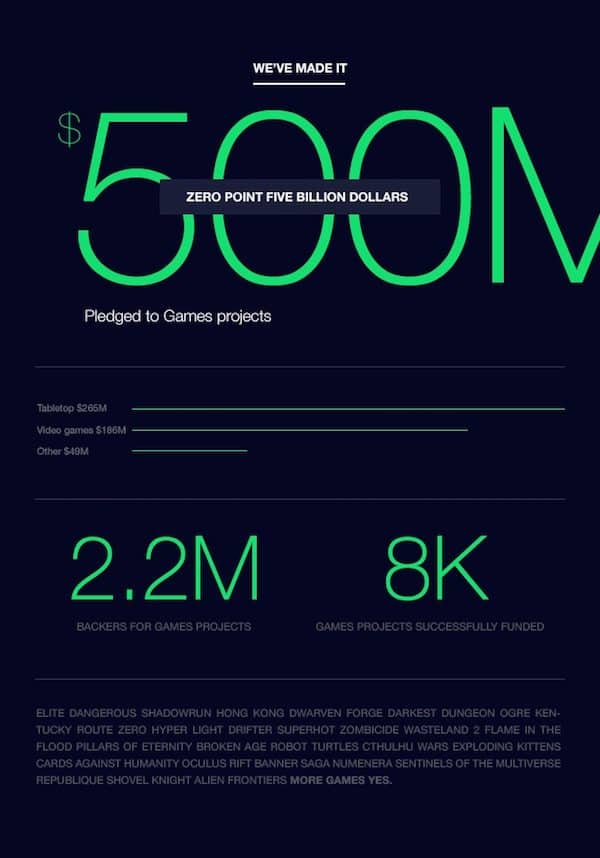