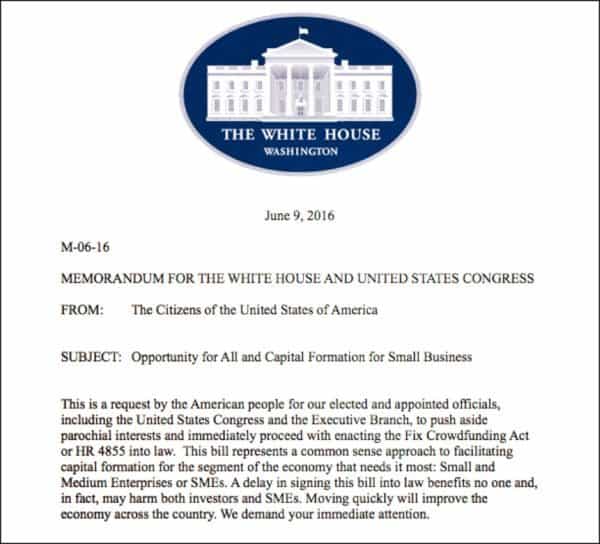 It’s been more than four (very long) years since the Jumpstart Our Business Startups Act (the JOBS Act) made its debut, with much fanfare, in the White House Rose Garden. And on May 16, 2016, the official date of the emancipation of investment crowdfunding in the US, Title III of the JOBS Act was officially kicked off, following years of procrastination and hand wringing by the SEC.

Though I have been a strong advocate for breaking down all regulatory bottlenecks in the way of capital formation for our country’s SME’s, I was not in a celebratory mood on May 16. In fact, I was not even in the country.

Title III of the JOBS Act was intended to open up a new path of capital formation for startups and early stage businesses, fueled by the availability of the internet – the great equalizer for aggregating large groups of people, information and capital at a very low cost – and the wave of enthusiasm generated by rewards-based crowdfunding, ala Kickstarter and the like. Unfortunately, the 2012 crowdfunding bill, as enacted, has been widely viewed by many, including myself, as being riddled with serious defects, in large part due to last-minute political wrangling and the absence of support from the SEC’s then Chair, Mary Jo Shapiro.

Sadly, many, including myself, expect would-be crowdfunding companies, as well as portals, to remain on the sidelines until there is some legislative fix. Undoubtedly, this will mean many would be entrepreneurs stuck at their day jobs – or worse yet – on the unemployment line – often with a mountain of student loans on their balance sheets. And please, if you fall into this category, don’t count on Bernie Sanders, Hillary Clinton or Donald Trump to come to your rescue any time soon. 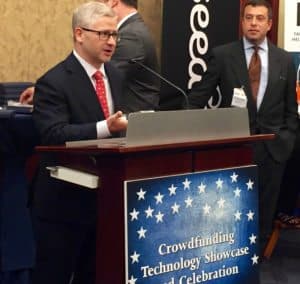 Recently,  Rep. Patrick McHenry, the Congressional “Father” of Title III of the JOBS Act, introduced HR 4855 into the House of Representatives, appropriately entitled the “Fix Crowdfunding Act.” It’s provisions are laser focused on jumpstarting Title III, including provisions to raise the annual offering ceiling from $1 million to $5 million, allowing special purpose vehicles (SPV’s), or syndicates, to aggregate investors into a single investing group, with a sophisticated lead investor, and allowing a company to “test the waters” for its proposed offering, to both generate interest and gauge potential investor sentiment. 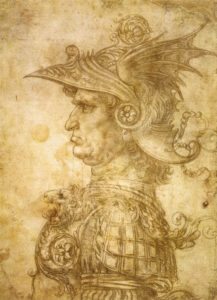 The bill’s principal obstacle to passage is truly, in my view, inertia on the part of Congress – bolstered by DC-based lobby groups who regularly visit with Congressional members on the Hill, with constant reminders of the dangers lurking in risky investments in startups – available to the most “vulnerable” – unaccredited investors.  These DC mercenaries have thus far been able to reinforce the tendency by Congress to kick the can down the road – until, some say, the Title III market has a history of operations to review.  No need for more delay in my view.  The problems embedded in Title III were either known or foreseeable way back in 2012.  They will not go away without further legislative action. If only the Senate had held hearings on Title III back in 2012 – to hear from industry experts – before it cannibalized the original House bill initiated by Rep. McHenry.  All that is needed now is bi-partisan political will. But without enough voices in the crowd speaking out loudly, there is a real danger that investment crowdfunding, a potential farm team for the next Google or Facebook (started with a mere $30,000), will never get off the ground and realize its full potential. 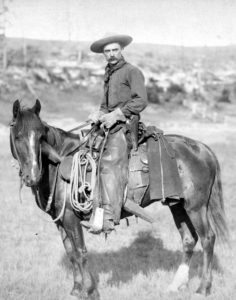 Yes, there are some that fear that allowing investment crowdfunding to flourish in a less regulated environment will give rise to the “Wild West.” In that regard, there is ample data to demonstrate that investment crowdfunding is already overregulated – to the point of near suffocation. We need only take a page from the UK, where regulators have taken a light regulatory touch in this area for years while our U.S. public officials have snoozed – with the results in the UK widely viewed as a success. No Wild West there. Perhaps it is no coincidence that the influence of powerful US securities regulatory trade associations, such as NASAA, stops at the eastern shores of the Atlantic Ocean. 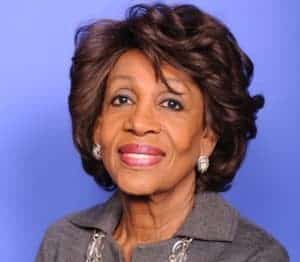 Congressman McHenry’s “fixit” bill is expected to be considered by the House Financial Services Committee during the week of June 13, 2016. In view of the importance of garnering bi-partisan support I recently penned a letter to the Chair and Ranking Member of this Committee in support of HR 4855, with a suggestion for broadening the bill’s provisions even further, specifically, broadening the ability of a company to engage in some measure of “off portal” solicitation of its offering while the crowdfunding campaign is ongoing. I also reached out to the office of the Committee’s Ranking Democrat, Maxine Waters, this week, whose leadership and her party’s support is critical to this bill’s passage. So far, no return call. Last I heard, there were many in her district alone who were either unemployed, underemployed, or stuck in their day job. 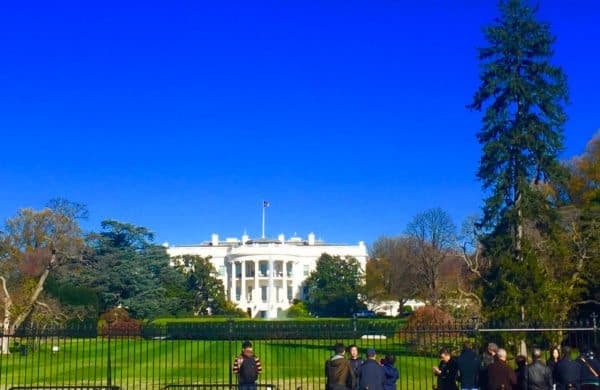 Though as recently as yesterday the White House continued to echo strong, unqualified support for JOBS Act crowdfunding, it seems that our President has also yet to hear the roar of the entrepreneurial crowd. True, White House endorsements are important, but they must be backed by necessary Congressional action – and leadership.

Here is a small part of what The White House had to say, only yesterday:

“America’s entrepreneurs are our engines of economic growth, innovation, and job creation, and crowdfunding has the potential to become the 21st century equivalent of barn-raising. We can use it to help our neighbors and fellow citizens start a business, enrich our communities, and apply grassroots creativity and imagination to challenges big and small.”

Count me in as one of the many millions of frustrated US voters, tired of empty rhetoric from Washington that yields no real economic growth or change. I respectfully request the House Financial Services Committee to give serious consideration to HR 4855 – and to act with due dispatch.

Following is a copy of my Letter in Support of HR 4855. I suggest it is worth a quick read. I encourage others who support the need for early stage businesses to have a more equal footing to obtain seed capital to reach out this week to members of the House Financial Services Committee as well as their local Congressional representatives.  A copy of HR 4855 may be found here.

The Letter of Support follows. 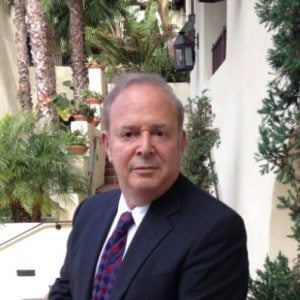