In addition to strategic collaboration on blockchain efforts, Medici intends to be the first to register corporate ownership shares using blockchain—under a newly passed Delaware law. The move is a critical one for the use of blockchain to change the way shares are created, owned and traded. 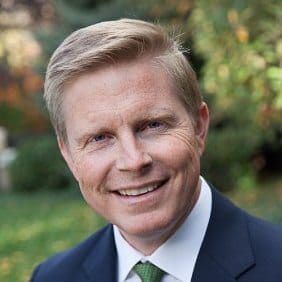 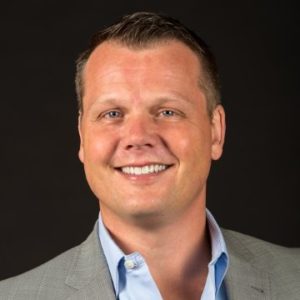 “We welcome Medici Ventures as an investor in Symbiont and as a partner for Medici’s blockchain registration with the State of Delaware,” commented CEO and co-founder Symbiont Mark Smith. “Management of fund interests is a logical extension of Symbiont’s Smart Securities® capabilities, and we welcome a partner that is equally committed to the principle of ensuring accuracy of shareholder records at all times during a company’s life cycle.” 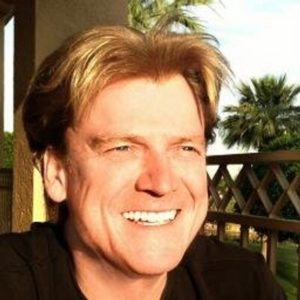 “When Overstock went public in our IPO in 2002, I had no choice but to sign over ownership of my personal shares to the DTC’s Cede & Co. Thanks to Delaware’s new law, entrepreneurs won’t be forced into such a Faustian bargain anymore as the admission ticket into the club of publicly-traded companies because Delaware is giving entrepreneurs a path to retaining direct ownership of their shares after their IPOs. We are studying opportunities opened by Delaware’s new law for Overstock’s shareholders to gain direct ownership of our OSTK shares at some point. One thing is for sure — the Dole Food case, where investors presented brokerage statements evidencing ownership of roughly 33% more Dole shares than were legally outstanding — is Exhibit A to prove the existing system doesn’t always keep accurate track of who owns what. Thanks to Delaware, accuracy in securities ownership records can be achieved.”