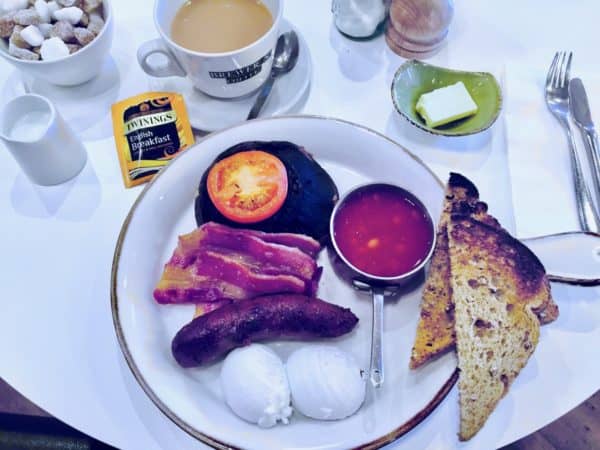 Feast originally launched in the UK in 2015 to deliver food to the hungry in London at all hours.  According to their web site:

“It started with the founder on an old Dutch bike and a 24 hour bakery. Now we have over 40 restaurants on our platform and we’re making 2,500 deliveries a month.”

Feast is now looking to expand and they are crowdfunding on Crowdcube starting tomorrow (July 25). You can view their investor deck here. 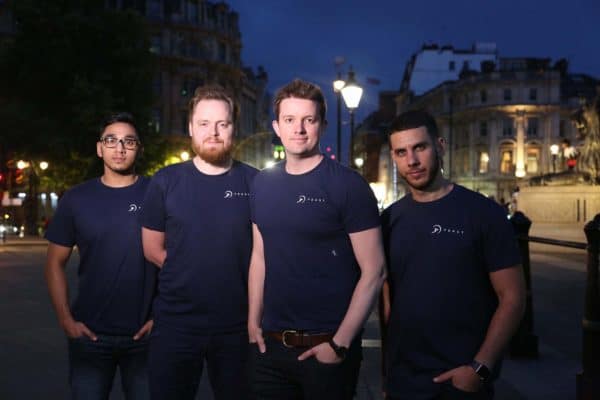 Feast partners with the best 24 hour and late night restaurants in London. The company is raising £150,000 on Crowdcube as the company says it is growing at more than 160% a year. Founder Simon Pusey says they want to expand the delivery area to reach even more customers.

“We’re working with some really great restaurant chains including VQ, Balans and Maroush, allowing late night Londoners to order a wide range of food until 5am. Currently only people in central London can order from us so we’d like to expand our delivery radius to reach more residents,” said Pusey.

Feast also intends on using a portion of the crowdfunded offer to be spent on their B2B side of the business which focuses on disrupting the way hotels do room service. NightRoomService.com was launched to fill the gap in hotel room service when many kitchens close after the chefs go home. By outsourcing late night room service Feast can provide guests a huge range of food options available until 5am.

Pusey says their service has already signed up more than 80 London hotels. These partners will get a commission on each order thus it is a “win-win” for the hotel.

The food delivery industry grew by 6% between 2015 and 2016 making it worth an estimated £3.6 billion, says Feast. The 18-to-24 age group has become a major source of demand accounting for 15% of aggregator delivery visits. Pusey believes London possesses huge demand for 24 hour food and drink service and they want to lead the sector.

“With so many students, young professionals and tourists coming to London there’s a huge demand for food throughout the night. Restaurants and pubs have always closed so early that we believe we’re filling a really profitable niche,” added Pusey.