On Saturday, Fintech Australia released a new infographic that revealed more details about the Australian fintech industry’s successes so far this year. This infographic comes just after the organization revealed that Sydney could potentially challenge Singapore as a fintech hub. 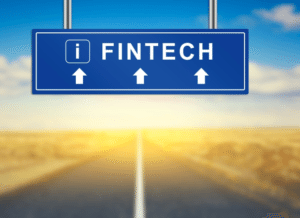 “We’ve prepared this infographic to give you all a snapshot of some of the industry’s significant achievements in the first six months of 2017, along with what’s coming up for the rest of the year and in 2018. Our take is that 2017 has been a year when the Australian fintech industry moved beyond the embryonic stage, and began to seriously penetrate the Australian financial services market. We’re also pleased to observe that a number of important international benchmarking reports showed we were out-performing the rest of the world in two important metrics – capital investment and consumer adoption.”

The organization noted that the infographic’s highlights include:

See the infographic below.