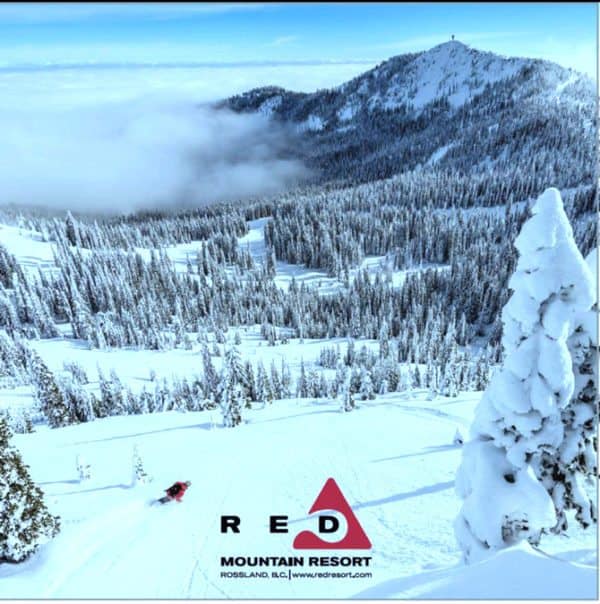 Red Mountain Resort, a ski area in British Columbia, Canada, has cross listed its crowdfunding campaign on StartEngine in the US and FrontFundr in Canada. This is one of the first crowdfunding campaigns to provide a cross border offer like this and, according to some recent press, the offer appears to be doing well.

According to recent statements in the press, the Red Mountain Resort raised the largest single-day amount for an equity crowdfunding campaign in Canada ever. As of this moment, the offer stands at CD $537,800 raised on FrontFundr. The offer listed on StartEngine indicates a goal of up to $8 million having raised $153,000 backed by 58 investors.

So how is Red Mount Resort accomplishing this cross border securities offer?

The company filed a Reg A+ offer in the US and the OM exemption in Canada. The Offering Circular for the Reg A+ offer is available here. 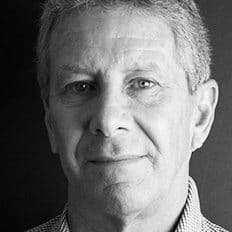 This past Monday, Red Mountain Resort say the Test the Waters (TTW) portion of the Reg A+ Offer had topped $12 million prior to opening the offer to investors.

“We launched in Canada a few months earlier due to differences in securities regulations,” said Red CEO Howard Katkov, “.. and we’re very happy with what we’re seeing North of the border on FrontFundr.com, our Canadian crowdfunding portal. As of today, we’re over $900,000 of investments waiting to close and we are hopeful our American offering to be snatched up at an even higher rate.”

Red Mountain Resort is an interesting investment opportunity as it packages some cool perks along with an equity stake. There is a $1000 minimum investment hurdle but if you decide to participate that $1000 comes with 5 transferable adult lift tickets that are valid for 5 years. As you invest more, the perks get better. Anyone who skis or boards knows the cost of lift tickets has rocketed in recent years. 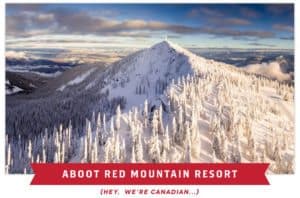 Red Mountain is one of Western Canada’s oldest ski resorts that is competing with the big guys and corporate-owned resorts. The company says that Red Mountain would like to “reboot the community-owned SkiClub model – before it’s too late.” Red Mountain has coined the motto, “Fight the Man, Own the Mountain,” as it defends itself as one of the last independent ski resorts in North America.

The resort itself is not small covering 4200 acres, 5 mountains with seven different ski lifts. The vertical drop is just shy of 3000ft and boasts an average annual snowfall of 300 inches. More than half of the terrain is rated advanced or expert. If you are looking to do a ski trip and you are based in the US, most yankees fly into Spokane and then take the daily shuttle (or rent a car) to the resort across the border.

“We saw an opportunity to raise money in this new way thanks to Internet Crowdfunding and every day has been a reminder of why I love the ski resort industry in the first place!” said Katov. “We weren’t sure when we started if riders really cared who owned the slopes they skied on. Well, it turns out they do. They really, really do…”