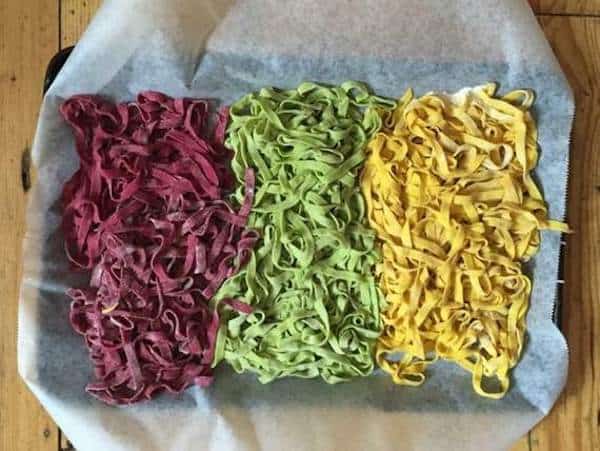 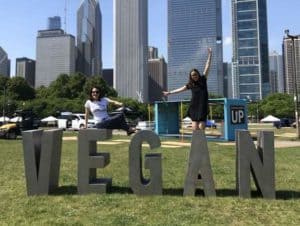 As previously reported, Pomodoro e Basilico was founded in 2014 and notably has a vegan artisan food stall and has been featured by celebrity chefs and major news outlets. It now sells in food markets, retail, festivals and online. It also hosts popular support clubs by providing catering.

“At the heart of our business is a popular vegan deli-bistro, born with the aim to fill a gap in the market for great, Italian inspired, vegan delis. We have a strong and loyal customer base with some celebrity support and significant media exposure. It’s now time to open our first fixed premises in the heart of London.” 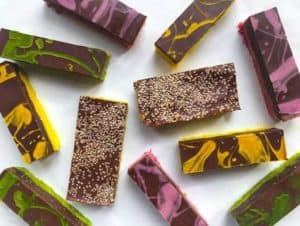 “Due to the change in the business’s advisory personnel we have been granted a 2 week extension to our Crowdcube campaign so we can continue conversations with potential new investors and advisors.We are totally committed to making this campaign a success and launching London’s first Vegan-Deli Bistro. Our customers, existing and future, are all waiting for us.”

Funds from the Crowdcube campaign will be used to secure a location in central London, including refitting costs, salaries, marketing, equipment, furnishings, insurance, accounting services and 6 months working capital. The campaign will now close at the beginning of December.