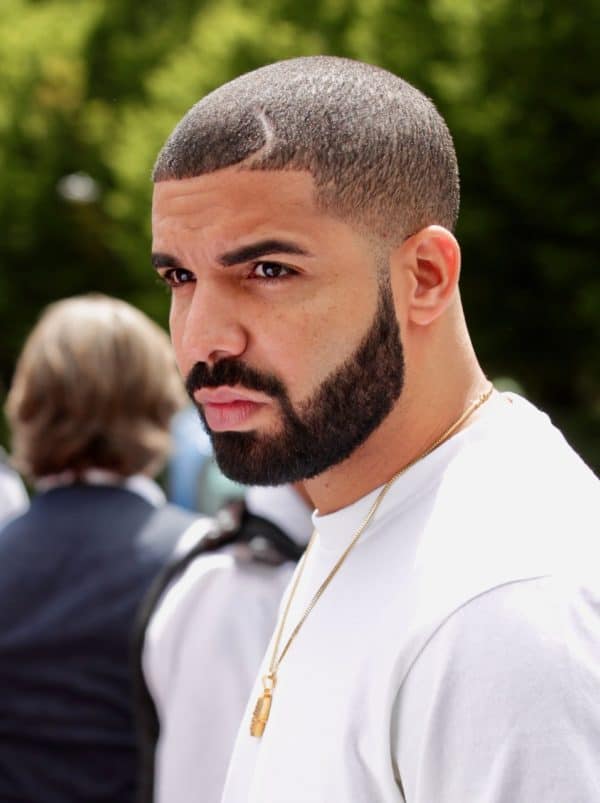 Recording star Drake has partnered with Brent Hocking, a successful veteran from the spirits industry, to create Virginia Black, an aged Bourbon whiskey. The company is looking to raise $30 million and the founders have decided to leverage the Reg A+ crowdfunding exemption thus allowing everyday investors the opportunity to participate in the offer.

Whiskey, or more specifically Bourbon, is hot. We all know the American born alcohol has become super popular with some bespoke brands costing hundreds of dollars per bottle. At the same time, alcohol startups have figured out that by combining a unique brand with a quality product, you can create a highly successful company. Remember CasaMigos? George Clooney partnered with Rande Gerber (Cindy Crawford’s husband) and real estate mogul Michael Meldman, to create the bespoke Tequila. Casamigos was first created as more of a hobby, but one backed by passion for the product. Last year, Casamigos sold to Diageo for $1 billion. 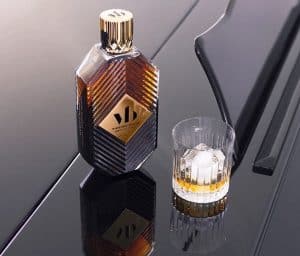 Drake’s whiskey company expects to offer investors the chance to back his company by the end of Q1 2018. Listed on Banq, part of Tripoint Global Equities, the offer is accepting indications of interest now.

Virginia Black is an aged Bourbon whiskey, focused on a high-rye content. It was voted one of the top 5 spirits in 2016 by Wally’s Wine and top 100 spirits of 2017 by Wine Enthusiast earning a 91 point rating.

Virginia Black wants to attract a wider and more diverse demographic, broadening the appeal of whiskey and brown spirits in general. As consumption in Whiskey and Cognac increases, the company sees a unique opportunity to capture market share of a sector of beverages that tops $4 billion.

Virgina Black launched a national commercial campaign in November airing nation-wide on CBS, ABC, and TNT among other networks during NFL, NBA and holiday season programming benefitting from Drake’s popularity. The whiskey is currently available in 45 states and many other countries around the world including the UK and Canada.

Hocking believes that Virginia Black is the perfect combination of packaging, price and quality.

“From inception, we wanted everyone to enjoy Virginia Black and are pleased to extend the opportunity to millions of Americans and other investors around the world to become part of the Virginia Black family.”

TriPoint Global Equities, is working with its online division BANQ, and will act as the lead managing selling agent and book runner for the offering. The valuation is still to be determined but the share price has been pegged at $5 each with a $100 minimum. Once the Form 1-A is qualified by the SEC more information will be made available. 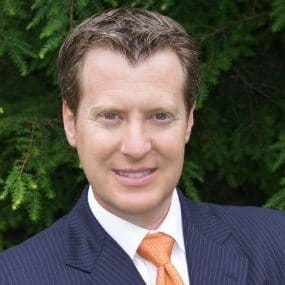 “I am thrilled that Virginia Black is embarking on this offering. TriPoint has been a pioneer and leader in IPOs for years and has developed a methodology that allows issuers and brands to reach a large audience of both investors and customers,” said Mark Elenowitz, CEO of TriPoint. “Virginia Black leads us into exciting new territory where Main Street meets Wall Street, giving millions of fans worldwide the opportunity to be a part of Drake’s success.”

Virginia Black is distributed by Proximo Spirits, which lists José Cuervo and Bushmills among its roster of brands, and is available in 45  states and in Burundi, Ghana, Ireland, Kenya, Rwanda, Tanzania, Uganda, United Arab Emirates, and Zanzibar, as well as the United Kingdom and Canada.

Congrats to @champagnepapi on a record 13 Billboard Music Awards.