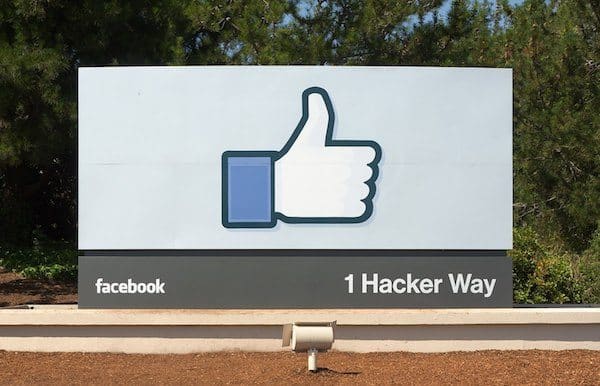 “We want people to continue to discover and learn about new products and services through Facebook ads without fear of scams or deception. That said, there are many companies who are advertising binary options, ICOs and cryptocurrencies that are not currently operating in good faith.

“This policy is intentionally broad while we work to better detect deceptive and misleading advertising practices, and enforcement will begin to ramp up across our platforms including Facebook, Audience Network and Instagram. We will revisit this policy and how we enforce it as our signals improve.”

Leathern also reported that they understand that they may not catch every ad that should be removed under this new policy, and encourage our community to report content that violates the platform’s Advertising Policies. Leathern added that the policy is part of an ongoing effort to improve the integrity and security of its ads and to make it harder for scammers to profit from a presence on its platform.

The news of Facebook’s cryptocurrency and ICO banning comes just days after both the Securities and Exchange Commission (SEC) and the Commodity Futures Trading Commission warned the ICO industry that regulators will no longer tolerate the flouting of existing securities law. SEC also halted AriseBank ICO, which that claimed to have raised $600 million. The federal organization said that Dallas-based AriseBank used social media, a celebrity endorsement, and other dissemination tactics to raise the money in just two months.