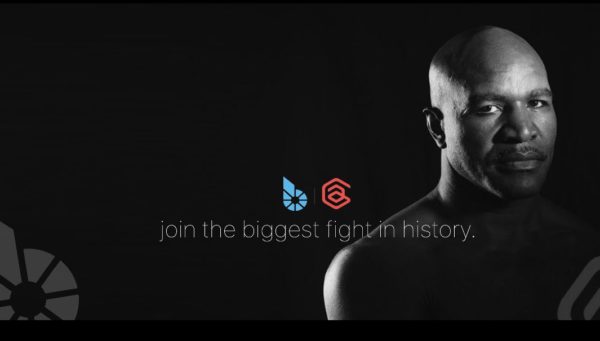 The Securities and Exchange Commission (SEC) has slammed the brakes on another initial coin offering (ICO) that flouted established securities laws. The SEC obtained a court order halting the AriseBank ICO that targeted retail investors to invest in the “world’s first decentralized bank. AriseCoin’s public crowdsale began in December and was scheduled to close on January 27, 2018, with token distribution to take place on February 10, 2018.

The SEC halted an ongoing, “fraudulent, and unregistered offering of securities and to protect investors who are being actively defrauded.” The complaint listed not just AriseBank but co-defendants Jared Rice and Stanley Ford on the tokenized security that claimed to have raised $600 million on a goal of $1 billion.

The SEC said that Dallas-based AriseBank used social media, a celebrity endorsement, and other dissemination tactics to raise the money in just two months. Boxing champ Evander Holyfield “officially endorsed” the AriseBank ICO – something the SEC frowns upon;

The defendants “AriseCoin” cryptocurrency was said to be an unregistered security – something that should come as no surprise to anyone by now.

Recently, securities enforcement rhetoric has increased dramatically. Effectively, the Feds are saying there is no such thing as a “utility token” or at best it is rather rare.

AriseBank was said to offer a variety of consumer-facing banking products and services using more than 700 different virtual currencies.  AriseBank claimed that it developed an algorithmic trading application that automatically trades in various cryptocurrencies.

Making matters even worse, the SEC alleged that AriseBank falsely claimed to have purchased an FDIC insured bank and omitted to disclose the fact that key executives had criminal backgrounds. Not a good sign. AriseBank backtracked from the acquisition this past week in a press release;

“We want to ensure that our customers and the public understand clearly that we are not FDIC regulated, although we are in the process of acquiring an FDIC-insured bank,” stated Jared Rice, Sr., Co-Founder and CEO of  AriseBank. :This entity is totally separate from AriseBank and will operate separately from AriseBank. AriseBank will never offer FDIC-insured accounts to our users, as this is not possible with a decentralized software. Although we believe there is a way for both companies to work together in the future. The companies cited as “banks” in the January 18 announcement were instead bank holding firms that are being acquired in the deal. We hope this will help clarify the nature of what we are doing and the vision we have for the future of banking as a whole.”

We ARE acquiring two banks. One is an 100-year old FDIC-insured bank and the other is an investment bank. For more details, join our telegram: https://t.co/bQlsLw9uhv – The #ICO is on FIRE. https://t.co/P6owowOhvm pic.twitter.com/kvADzNUxq9

You guys want the bank M&A to be fake so badly. But when the news drops on all the official information, where are you going to run to? You realize many trusted members of @Bitshares made the connection? Patience.

“We allege that AriseBank and its principals sought to raise hundreds of millions from investors by misrepresenting the company as a first-of-its-kind decentralized bank offering its own cryptocurrency to be used for a broad range of customer products and services.  We sought emergency relief to prevent investors from being victimized by what we allege to be an outright scam,” said Stephanie Avakian, Co-Director of the SEC’s Enforcement Division.

Steven Peikin, Co-Director of the SEC’s Enforcement Division, said this is a first for the SEC that it requested an appointment of a receiver  in connection with an ICO fraud.

“We will use all of our tools and remedies to protect investors from those who engage in fraudulent conduct in the emerging digital securities marketplace.”

Shamoil T. Shipchandler, Director of the SEC’s Fort Worth Regional Office, called using terms like ICO a veneer for fraud.

All AriseBank assets have been frozen by the courts. The SEC intervened to safeguard the money before it could be dissipated. The digital assets included various cryptocurrencies held by AriseBank including Bitcoin, Litecoin, Bitshares, Dogecoin, and BitUSD. 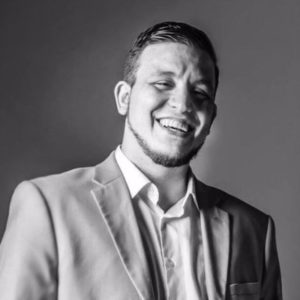 The SEC seeks preliminary and permanent injunctions, disgorgement of ill-gotten gains plus interest and penalties, and bars against Rice and Ford to prohibit them from serving as officers or directors of a public company or offering digital securities again in the future.

Investors in the AriseBank ICO who believe they may be a victim are asked to report it to the SEC as a tip or complaint.