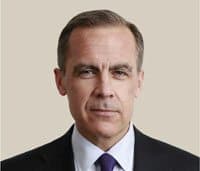 As reported earlier today, Mark Carney, the Governor of the Bank of England, delivered a speech today address the rise of cryptocurrencies and the future of money. In Carney’s opinion, cryptocurrencies are “failing as money.” He outlined his opinion why crypto, including Bitcoin, simply does not fare well in competing with more traditional fiat currency.

David Merry, COE of Investoo Group – a lead generation company that focuses on financial services, says that Carney’s comments are in stark contrast to an early report published by the UK government referencing cryptocurrency, anti-terrorist financing and anti-money laundering.

During 2017, HM Treasury and the Home Office published a report entitled the National risk Assessment of Money Laundering and Terrorist Financing. In the report the authors stated; 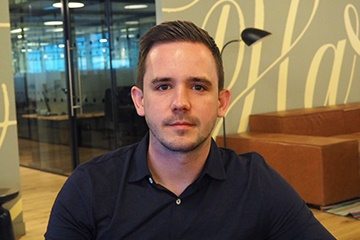 “The speech was very considered and laid out some interesting research. I welcome Mr Carney’s comments on Blockchain, it’s excellent that he can see value in this technology even if he has serious concerns over the rise of cryptocurrencies. It’s confusing that he appeared to link cryptocurrency to money laundering and terrorism when the Treasury’s report appeared to be in stark contravention to these claims. I agree that cryptocurrencies pose no risk to the financial stability of the United Kingdom, however I think that over time as retailers look to adopt them for purchases they will become more prominent. Only a very small proportion of the public in the UK have invested at this time and from recent polling research we know that it’s mostly young people who have done so. It was interesting to learn that Mr Carney compared the rise of the currencies to the advent of the internet. Back in the late 90’s no one could have imagined how much that innovation would change the world. And experts were queuing up to say the ‘internet’ would fail. Only time will tell how cryptocurrencies and blockchain will change the landscape, no one will be able to predict this accurately. While aspects of his speech were in fact very positive, it’s very much early days and it will be interesting to see how the market will react today.”

Carney’s comments are certainly food for thought and if past experience is any indicator, typically the initial hype of any new technology far overshoots reality. But then as time goes on, we tend to underestimate the long term impact of technology. Regardless, the concept of cryptocurrency and Blockchain in general is still in its infancy.