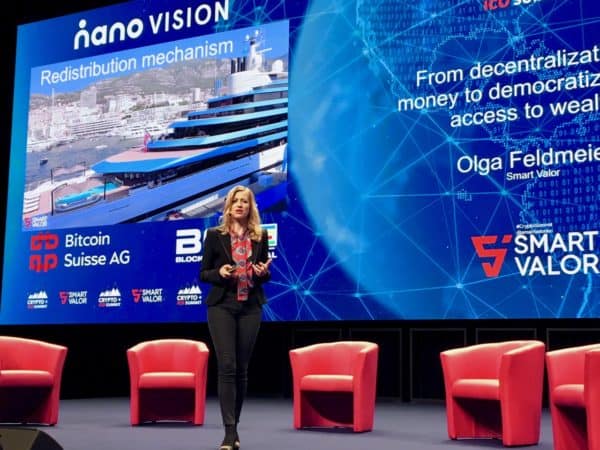 The CryptoSummit 2018 organized by Blockchain startup Smart Valor gathered more than 1,000 attendees from 47 countries in Zurich. One of the recurring themes of the conference presentations was the regulation of Initial Coin Offerings (ICOs).

Many participants pointed out that there is now an open competition between countries to attract ICOs. They debated, among other issues, whether the Swiss regulatory environment will continue to support the current leadership of Switzerland as a preferred location for ICOs in Europe. 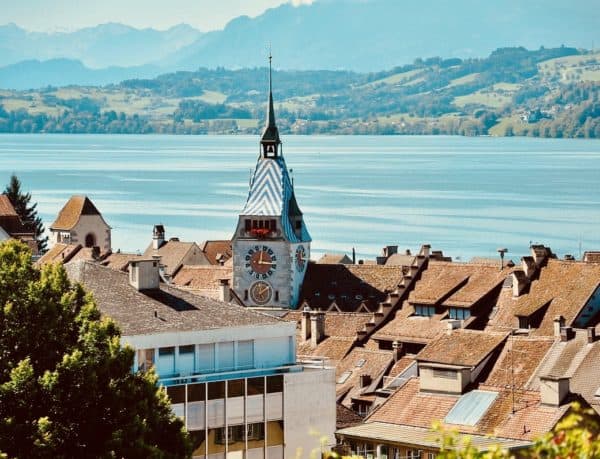 Switzerland has a clear head start in ICOs. The country ranks in the global top 5 ICO issuing countries, both in number of projects and in volume of financing raised.

This leadership stems from the strength of a local ecosystem, now dubbed the “Swiss Crypto Valley,” which emerged in the past five years in and around the Canton of Zug, a small Swiss town of 30,000 inhabitants known for its business-friendly low taxes. 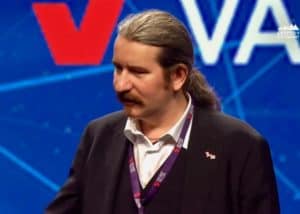 The ecosystem includes startups such as Bitcoin Suisse, Ethereum Switzerland, Monetas, Xapo, and ShapeShift, VCs such as Lakeside Partners, lawyers, such as MME, academics and local and federal government bodies. They gather in meetups and associations such as the Crypto Valley Association, a government-supported industry association.

A representative figure of the Crypto Valley, Niklas Nikolajsen, co-founder and chairman, took the stage to tell the story of his company. A software developer, Niklas moved from Denmark to Switzerland to find a favorable regulatory environment for the bitcoin startup of his dreams. After working for Credit Suisse, Niklas co-founded Bitcoin Suisse in Zug. Having persisted through the highs and lows of the bitcoin market, Niklas is now heading a team of more than 50 people. The company has been involved, in one form or the other, in half of the worldwide ICOs, including some of the largest ones: Bancor ($153 million), Status ($100 million) and Tezos ($206 million). This makes it the worldwide most active ICO intermediary and advising firm. 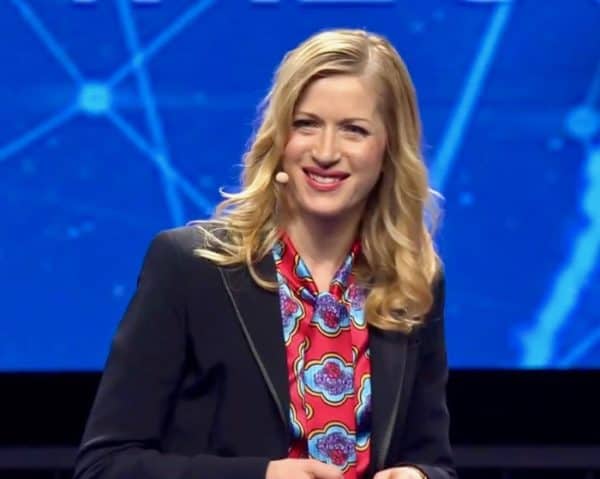 Olga Feldmeier, the CEO of Smart Valor and organizer of the CryptoSummit, wants to see a natural affinity between the decentralized nature of the blockchain and the decentralized, democratic government of the Swiss Confederation.

More prosaically, crypto and blockchain have the potential to profoundly disrupt financial services. If successful, the Crypto Valley could help the Swiss banking sector, which was weakened by the lifting of banking secrecy, to regain its luster.

The Swiss financial services regulator FINMA was the first European regulator to attempt to shed some clarity about the regulation applying to different types of ICOs according to the nature of tokens / coins used to raise funds. Note: don’t be confused about the term ICOs, 99% of ICOs are in fact ITOs, i.e. initial token offerings.

In February, FINMA issued ICO guidelines. In these guidelines, FINMA stands out among regulators as it acknowledges the existence of the utility token as a specific non-security title that need not comply with securities regulations. As Andreas Glarner, Partner at MME, recapped, these guidelines follow a functional approach to classify tokens into three main categories:

Classifications are not mutually exclusive. Tokens may be hybrid, hence submitted to multiple regulations. In addition, to be considered as a utility, a token should “actually be used in this way at the point of issue.” This is often not the case since the application or service to which the tokens will grant access to generally do not exist at the time when ICOs raise seed money to build it.

Finally, the intermediary activities of underwriting, offering, and trading tokens on secondary markets are activities that require a license.

Each ICO has to be examined on its own merit. But the regulatory guidelines confirm the strong suspicion held by many: most tokens are not really utility tokens, but securities.

Most participants expressed their belief that a positive regulatory environment will foster, and not hamper, blockchain and cryptocurrency innovation.

As Nicolai Oster, in charge of ICOs at Bitcoin Suisse put it in his comments about FINMA’s regulation:

“We went from having no clarity and relying on best practices and existing regulations to having clarity about how people should position themselves and act. It is extremely positive for the industry as a whole, even if it might affect some ICO projects in a negative way.”

The projects that would be affected, he said, would be non-compliant ICOs that were rushed out (probably unduly claiming utility token status), many of which “should never have existed in the first place.”

Alex Tapscott, the CEO of the Blockchain Research Institute, was also quite enthusiastic about the Swiss regulatory environment (even joking he was thinking of moving there). But he also expressed some caution:

“Regulators are not the enemy. Regulation is good. But the regulation needs to be done correctly. We have to stop fraudsters from issuing ICOs and ripping off people. But on the other hand, we can’t go too far as to stop innovation.”

Other US speakers were warier. Jon Matonis, co-founder and Executive Director of the Bitcoin Foundation, referred to the SEC and was quite negative about the regulator’s ability to support the industry:

“Regulators don’t know what to do. They only know equity or debt to raise capital and ICOs don’t fit into any of the boxes.” 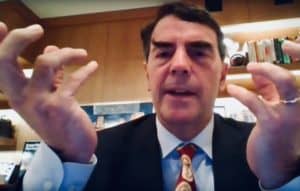 Tim Draper, founder of DFJ, went even further and expressed, to put it mildly, a principled distrust of any government’s ability to help this industry. He shared his dismay about the woes of the Tezos ICO which he seemed to blame at least partly on the Swiss regulator:

“Switzerland had an enormous opportunity, but I think it lost it. It can maybe regain it by being “regulatorily light”. […] From now on, Governments, like industries, will have to compete for their constituents. “

Indeed, other countries are competing with Switzerland for the ICO market ‒ nearby competitors are the Lichtenstein, Gibraltar, and possibly, soon, France. Global competition comes from Singapore and Honk Hong.

In addition, there will be more highs and lows in the ICO market. Many ICOs will publicly crash ( as expected as they are risky ventures) , some will be indicted for non-compliance, others will trigger class action suits. How will the current supporters from the Swiss establishments react?

It will be interesting to see how the Crypto Valley fares in the global competition ahead.

You can watch the replay of the conference here https://youtu.be/-s0PAdUw8a4 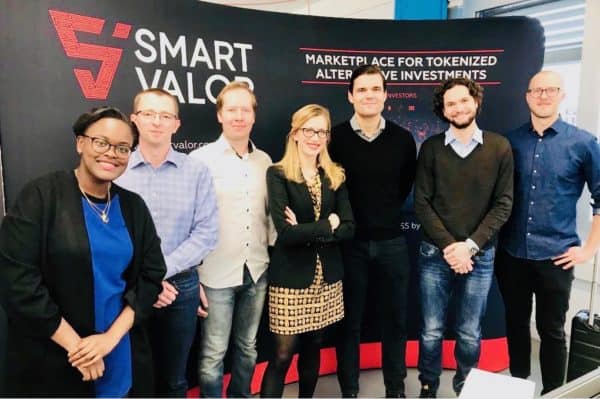