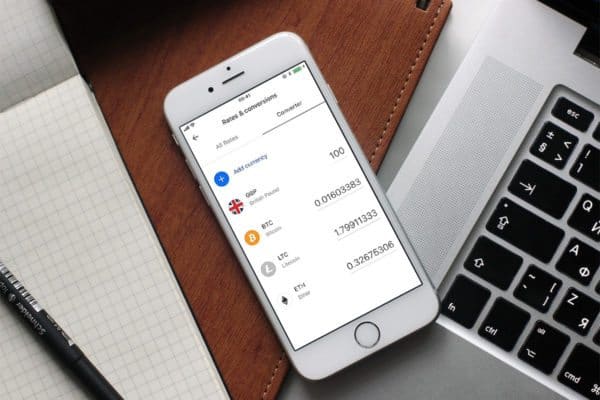 Cash is king no more. Today’s society is all about mobility and the digitization of all forms of finance. How consumers spend and manage their money has changed dramatically in recent years and that pace of change is accelerating. Revolut is a new breed of banks that has replaced the corner branch with a robust smartphone app that reduces cost while providing superior services. Revolut has grown rapidly, jumping from zero to 1.5 million users in less than three years. A cashless (or at least less cash focused) is near and according to Revolut co-founder and COO Vlad Yatsenko, Revolut is going to lead the way. 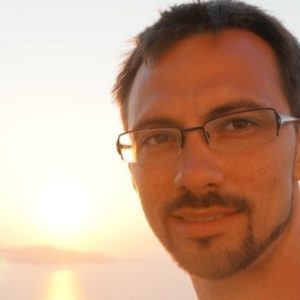 Yatsenko says that non-cash transactions grew by 10.5% in 2017 representing more than 522.4 billion transactions worldwide. The advent of Blockchain tech is accelerating this transition to a world where using cash is the exception and not the norm. This is an opportunity for a digital first banks like Revolut, a bank that has expanded across Europe and has other countries like the US in its sites.

“Businesses, especially financial institutions, are having to adapt as we move towards a cashless society. With the rise of blockchain technology, contactless and mobile payments, I hope and believe that it will be possible for the UK to be fully cashless within the next 10 years. That is why Revolut are creating a number of features that to make it even easier for our customers to make secure, cashless payments,” says Yatsenko.

Revolut says that in Europe, Sweden appears to be leading the way with regards to a cashless society, with 36% of the population claiming they never use cash and 25% of Swedes using it perhaps once a week. Sweden is also embracing the cryptocurrencies like Bitcoin, something Revolut has already incorporated into their App.

Yatsenko expects the UK to adopt a number of Swedish ideas if the UK aspires to be fully cashless.

“We need to continue to innovate and encourage the use of financial technology [Fintech]. Ideas such as banning coins and banknotes on buses [in the UK] have now been in force for several years, while market traders, street vendors and more now accept card and phone payments,” adds Yatsenko. “Unfortunately, UK infrastructure lacks behind countries like Sweden, and our relatively large population isn’t an ideal test-bed for cashless innovation. We’ve still got a long way to go until lumbering traditional banks fully adopt cashless technology, and even then not all consumers tend to trust the big banks or institutions with their information or money.”

While the Brits still like holding on to their pounds and the more elderly population is more adverse to change the shift is inevitable.

“In the UK, we appear to be slowly adopting this new trend, with 41% of all cards having contactless functionality and 1 in 6 (17%) of British shoppers claiming that, on an average day, they don’t use any cash at all,” states Yatsenko. “Experts have predicted that by 2025 cash usage will fall to just 25%, compared to a reported 45% in 2015. And it’s not just in Europe, this growing trend has become prominent in many countries across the globe including Singapore, China and Canada, where 56% of all transactions are cashless. In fact, many smaller and less developed countries, such as Somaliland, are adopting the move to contactless, with mobile payments use increasing to around 50% in 2017.”

Of course, the digitization of money comes with a new set of cyber security risks. One of Revolut’s more recent features is a “disposable virtual card” that changes its details with every transaction. Far harder to hack or swipe by fraudsters.