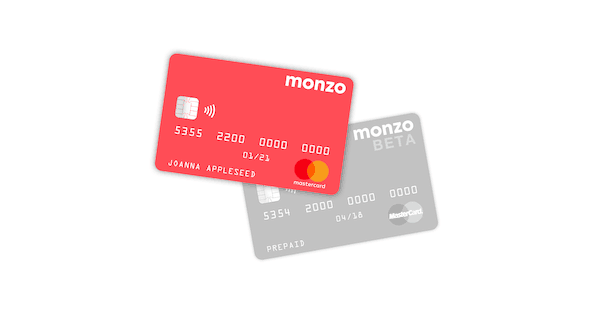 Following the announcement that there was a breach on Ticketmaster’s ticketing platform, UK challenger bank Monzo reassured its customers that there is nothing to worry about in terms of credit card information. The fintech confirmed that breach issues on Ticketmaster began even as early as this past spring. 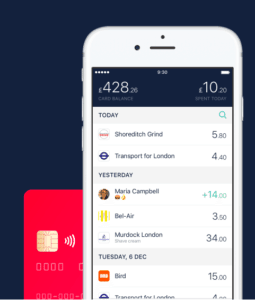 “On Friday 6th April, around 50 customers got in touch with us to report fraudulent transactions on their accounts and we immediately replaced their cards. This happens every day, as banks are constantly targeted by financial criminals, so this wasn’t immediately unusual. But as always, we did some analysis to try to identify any trends that might help our customers.  After investigating, our Financial Crime and Security team noticed a pattern: 70% of the customers affected had used their cards with the same online merchant between December of last year and April this year. That merchant was Ticketmaster. This seemed unusual, as overall only 0.8% of all our customers had used Ticketmaster.

“Within four and a half hours, the team rolled out updates to our fraud systems to block future transactions on other customers’ cards that looked suspicious in a similar way. That evening, we reached out to other banks and the US Secret Service (who are responsible for credit card fraud in the US) to let them know what we’d seen and ask if they’d seen anything similar. At the time, they hadn’t. Over the following weekend we saw attempted transactions on four of our customer’s cards that our fraud system automatically blocked. Of those four cards, two had previously been used at Ticketmaster. The next week, we saw four more compromised cards. All four had been used at Ticketmaster.”

Monzo also explained that members of the Ticketmaster security team have visited its office so Monzo’s team could share the information they had gathered. The Ticketmaster team noted they would investigate internally and By the next week, another nine cards had been used fraudulently and all of them had been used to make Ticketmaster transactions. With that said, Monzo reported to Mastercard directly and decided to proactively replace every Monzo card that had been used at Ticketmaster.

Monzo noted that 6,000 replacement cards were sent out to customers who had used their cards on Ticketmaster’s website and the fintech remained in direct contact with Ticketmaster, with the ticketing platform reported that there were no evidence of breach and no banks were reporting similar patters. Responding to Ticketmaster’s latest breach, Monzo stated:

“Last night, Ticketmaster announced they’d been breached because of malware in their customer support product. The malware was removed at the end of last week, and Ticketmaster is warning customers that all cards used on their website up until June 23rd could have been compromised. As a result, we have replaced all Monzo cards potentially affected. We’re glad to see that Ticketmaster have shared the information publicly, so their customers can take steps to protect themselves. It’s incredibly important that companies always work together to protect customers, and we’ll always work hard to make sure this is the case.”

Monzo went on to add that Monzo cards that might have been affected have already been replaced or will be replaced, so Monzo customers have nothing to worry about.

“We’ll of course continue monitoring for any further breaches at merchants worldwide, to protect our customers from fraud and financial crime.”