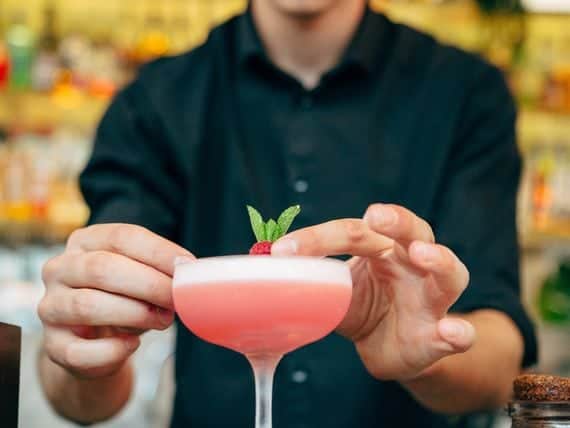 Daisy Green Collection, an Antipodean group that has nine central London locations that serve artisan coffee, Aussie brunch, craft beers, and cocktails, announced on Thursday it is planning to close its highly successful equity crowdfunding campaign on Crowdcube sooner, rather than later. The campaign launched earlier this month and quickly secured its initial £500,000 funding target. It is now nearing £1.6 million. 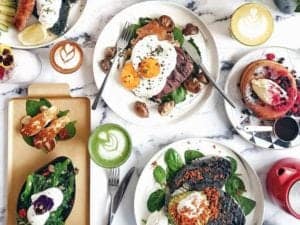 As previously reported, Daisy Green was founded in 2012 and stated it is at the forefront of the “thriving” Antipodean cafe culture scene by offering authentic, flexible, all day offering that has a customer base that includes vegan, vegetarian, and paleo diet followers. The company also reported that it focuses on sustainability, best in class suppliers, nutrition, and health whilst continually pushing quality and value.

“Daisy has benefited from industry trends including the increase in healthy eating, plant-based diets and recognition of food intolerances; the increased demand for brunch; the move towards the coffee-office work environment; increased trust by consumers of independents; the increased focus on sourcing and sustainability. These trends drive the growth of the F&B sector (UK: £111 billion) and have led to the disruption of incumbents.”

Funds from the Crowdcube round will be used to continue Daisy Green’s growth and expansion.