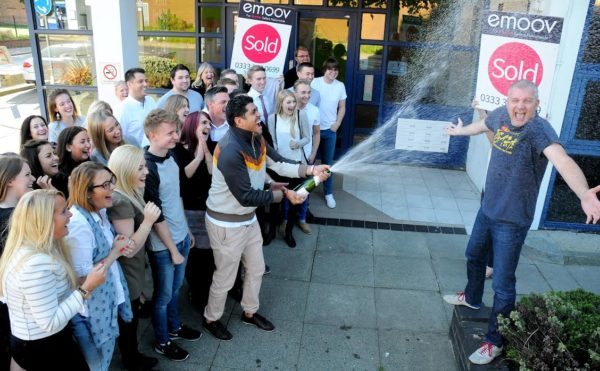 Online real estate agency eMoov announced it is closing its latest Crowdcube campaign earlier than originally planned. The funding round launched at the end of June and quickly secured its initial £1 million funding target in less than 24 hours. It has now surpassed more than £1.7 million from more than 925 investors. 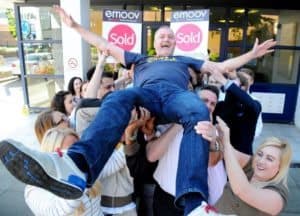 Founded in 2010, eMoov provides a fair cost solution to selling across England, Scotland, and Wales. It also offers a low fixed fee, technology-enabled consumer empowerment, 24/7 access, and a ‘customer first’ service proposition. The company claims it has achieved “Number 1” status for customer service (AllAgents) for the last three years.

“We’re making UK Estate Agency better. Since formation in 2010 we have sold over £5bn worth of property and saved property sellers over £30 million in fees. Estate agency has long awaited disruption to the mystique of finding buyers and guiding people through the home moving process. Emoov.co.uk are innovating the property industry by providing a fair cost solution to selling across England, Scotland and Wales. The same result (actually, better) for a fee that is several times less than the high street, typically. We combine technology with great people to sell houses better, faster and for a greater price than the high street.”

The launch of the latest Crowdcube round comes just a little less than three years after raising £2.5 million through its first Crowdcube funding round. Speaking about the campaign’s upcoming closing, the eMoov team stated:

“We’ve now hit 156% of our pre-campaign target and as we approach the home-stretch, we can proudly say that we’ve attracted over 760 investors, totalling more than £1.56m. Due to this phenomenal response, we have decided to close our crowd funding campaign on Monday 23rd July 2018. This is the last round of crowdfunding before our planned IPO in early 2019.”

Funds from the latest Crowdcube round will be used to continue the growth and development of eMoov’s platform. The campaign will close tomorrow evening.