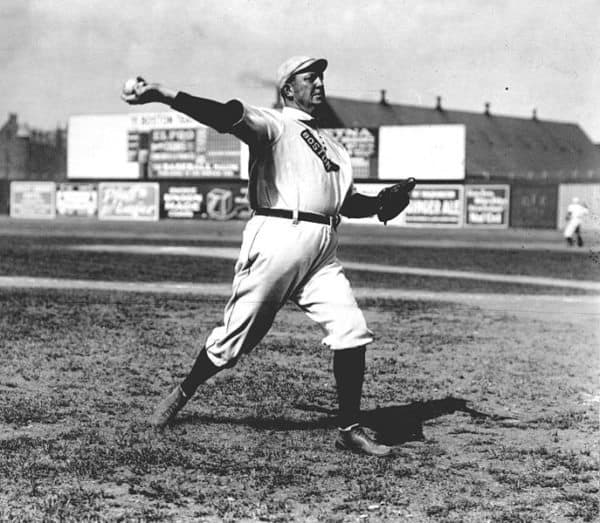 Last week, it was announced that Indiegogo, via its partnership with broker dealer Microinvest, was launching a security token offering (STO) for Aspen Digital.

The “Aspen Coins” represent a single share in common stock offered under the Reg D 506c exemption for the St. Regis Aspen Resort.

Aspen is working with Templum, a registered alternative trading system (ATS) to issue the securities. But this is not the first attempt by Indiegogo to enter the initial coin offering (ICO) space.

Announced in late 2017, Indiegogo listed its first ICO for the “Fan-Controlled Football League” (FCFL). The offering was for a Simple Agreement for Future Tokens (SAFT). But it has since become known that the offering was rescinded and, according to several reports, Microventures sent an email telling investors that no token would be issued and refunds would be forthcoming instead.

While we have not spoken to Microventures as of yet, the action was most likely taken due to the swirling regulatory environment regarding ICOs – including security tokens. The Securities and Exchange Commission has soured on the concept of a SAFT, and utility tokens in general, and this could have caused Microventures to take necessary steps to mitigate any regulatory risk. A prudent action.

As for the FAN token, FCFL issued a statement earlier this month saying they intended to move forward with the offering;

“As many of you know we started our FAN Token presale with the hope that we would hold our public/main sale in early 2018. From late 2017 to early 2018 the crypto markets were a rollercoaster with Ethereum and Bitcoin quickly marching to all-time highs and then quickly losing more than half their value. In addition to the wild price swings the regulatory environment for companies selling utility tokens became increasingly uncertain. The SEC and other regulatory bodies began raising questions about the structure of presales and the concepts of utility token sales and issuances, especially for companies selling/issuing the tokens without a working network for the tokens to be used in. After many, many hours spent with our legal counsel and advisors we decided that the best course of action was to delay our FAN Token generation event (TGE) until the launch of a fully completed FCFL platform with which the FAN Tokens can interact with utility function.”

FCFL expects to issue tokens before the end of 2018. As part of this process the FAN tokens are expected to be usable immediately following the token generation event – thus no SAFT necessary.

FCFL has now engaged Entoro Securities, a broker dealer, to manage the STO. FCFL said while the process was frustrating they expect to hold the token generation event “in a compliant manner this fall.”

In retrospect, the action by Indiegogo / Microventures is prescient. They may have dodged a legal bullet. This may have been a good move for issuer, investor, and the platform.

In retrospect, the action by Indiegogo / Microventures is prescient. They may have dodged a legal bullet. This may have been a good move for issuer, investor, and the platform Click to Tweet

Recently, a class action lawsuit was filed against Unikrn, another ICO issuer that filed for the appropriate exemption with the SEC and, in all appearances, handled the offering in a compliant manner. Launching a legal battle against a class action suit is not fun and a costly endeavor.

While the merits of the lawsuit will be determined by the courts, or a possible settlement, part of the argument from the Plaintiff attorney hinges on the claims of Unikrn issuing a utility token. As a commenter stated on the CI article covering the lawsuit;

…”Plaintiff’s lawyers are often scarier than the SEC.”