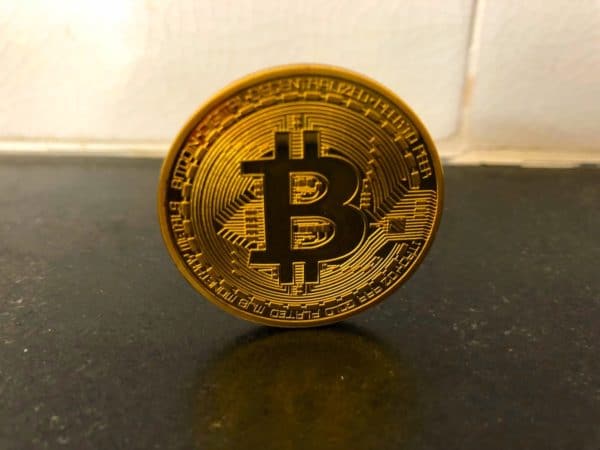 The crypto community is chomping at the bit for the SEC to approve an ETF for Bitcoin, and rightly so.

For the uninitiated, an ETF (exchange traded fund) is a common investment vehicle, an index fund which tracks various stock market indexes and trades like stocks. There are fixed-income funds, commodity funds, currency funds, real-estate funds, etc. You get the picture.

The SEC approving an ETF for Bitcoin would be a clear signal that it views Bitcoin as a legitimate asset and would have the following positive effects on financial markets:

On the basis that the supply of Bitcoin is limited, and the price is driven by supply and demand, I would expect to see an immediate increase in the price of Bitcoin taking it beyond the highs that we experienced at the end of 2017. This price rise would be amplified by the speculative interest that is already inherent in the crypto markets.

In addition to the rise in Bitcoin, an overall increase in buying activity in the crypto markets would be likely and initially concentrated on the primary coins (ETH, XRP, EOS) and then would inevitably move into the lower-priced altcoins. The price of Bitcoin would also become less subject to the manipulation that it suffers from at the moment as a result of being tightly held.

In the long term, the price of Bitcoin would stabilize as a result of having more liquidity in the market. In turn, the number of investors would increase, primarily driven by institutional investors.

When it does happen, and I’m confident it will, the approval of the first ETF would be followed by subsequent approvals for other derivatives that will move capital from traditional markets into the crypto space.

Investors need to be tech savvy and ready with dedicated crypto wallets to trade Bitcoins today. ETFs and other crypto derivatives could be far more frequently traded and highly accessible via investors’ standard brokerage accounts, and this liquidity and market access will lead to a significant revaluation of Bitcoin and many other crypto assets.

If Bitcoin does become a performing asset it does not necessarily mean that it would have a significant impact on the U.S. economy, or any economy for that matter. For that to happen, there would need to be a quantum leap in the volume of real-world transactions that use Bitcoin instead of traditional currencies.

In the absence of mass-market adoption, Bitcoin will remain an alternative investment opportunity as opposed to a currency with international importance. When Bitcoin and other cryptos begin to see large-scale usage, banks and foreign exchange traders will experience erosion in the profits that they previously enjoyed as a result of their intermediary status. However this scenario is unlikely to happen in the case of Bitcoin alone; the fundamental technology that supports Bitcoin is slow, expensive and difficult to scale compared to more traditional banking mechanisms and other cryptocurrency protocols that have been more recently developed.

Having said that, the velocity of the impact of cryptocurrencies on the world’s economy will be significant as blockchain and cryptocurrency technologies will enable large portions of the globally unbanked to participate in the global economy.

If the SEC approves an ETF for Bitcoin, mass-market adoption of cryptocurrencies would significantly increase the overall global market for currency (which sits at around $30 trillion) while also replacing a number of non-performing traditional fiat currencies that make up that overall figure.

As such, the global impact of cryptocurrencies (as opposed to Bitcoin specifically) will be substantial. Due to the enormous rate of growth in development of the crypto markets a significant disruption to the global currency markets is likely to take place within the next five years. 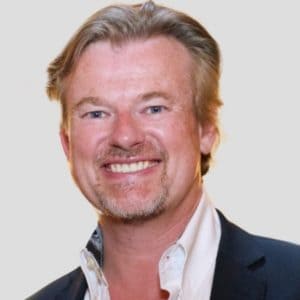