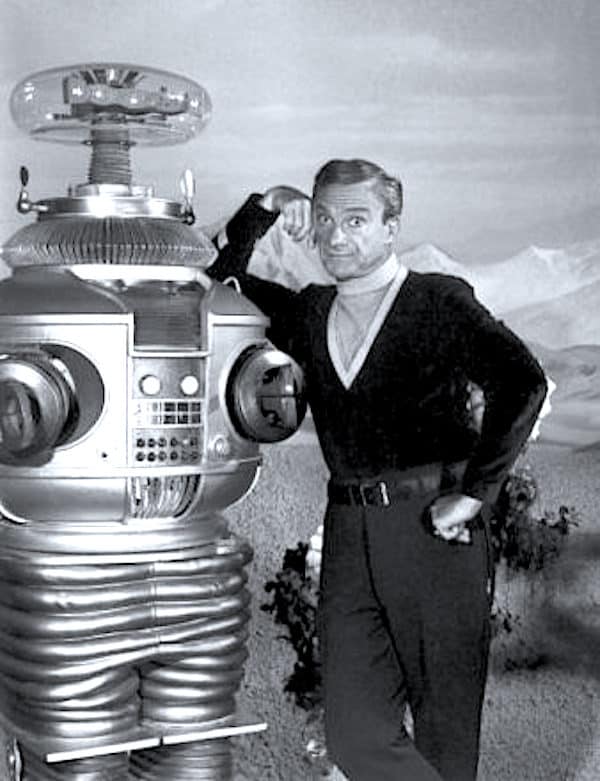 The Securities and Exchange Commission (SEC) settled proceedings against Wealthfront Advisors LLC and Hedgeable, Inc, regarding claims of making false statements and publishing misleading advertising. This enforcement action marks the first the SEC has taken against Robo-advisors – a hot sector of Fintech.

The SEC stated that during a three year period wash sales occurred in at least 31% of accounts enrolled in the tax loss strategy.

Hedgeable, a Robo-adviser which had approximately $81 million in client assets under management, allegedly made a series of misleading statements about its investment performance.

According to the SEC, from 2016 until April 2017, Hedgeable posted on its website and social media comparisons of the investment performance of Hedgeable’s clients with those of two Robo-adviser competitors. The comparisons were deemed misleading.

“Regardless of their format, however, all advisers must take seriously their obligations to comply with the securities laws, which were put in place to protect investors.”

The SEC’s order against Wealthfront found that the adviser violated the antifraud, advertising, compliance, and other provisions of the Investment Advisers Act of 1940.  Without admitting or denying the SEC’s findings, Wealthfront consented to the entry of the SEC’s order censuring it, requiring it to cease and desist from further violations, and imposing a $250,000 penalty.

The SEC’s order against Hedgeable found that the adviser violated the antifraud, advertising, compliance, and books and records provisions of the Investment Advisers Act of 1940.  Without admitting or denying the SEC’s findings, Hedgeable consented to the entry of the SEC’s order censuring it, requiring it to cease and desist from further violations, and imposing an $80,000 penalty.