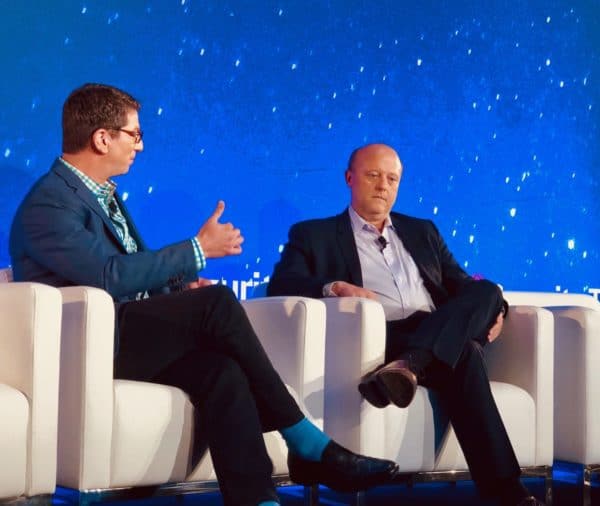 Digital asset firm Circle has let go 10% of its workforce or 30 individual employees. Circle founder and CEO Jeremy Allaire explained the move in a series of tweets.

“We made these changes in response to new market conditions, most importantly, an increasingly restrictive regulatory climate in the United States.”

Simultaneously, Allaire said they will continue to press forward to encourage a more “balanced crypto policy” in the United States.

Today we made organizational changes at Circle and eliminated approximately 30 positions, which is about 10% of our employees. We made these changes in response to new market conditions, most importantly, an increasingly restrictive regulatory climate in the United States.

Yesterday, Allaire took to Circle’s blog to lament and lambast the regulatory environment in the US. Effectively, in the US every crypto is a security or, perhaps a digital currency such as Bitcoin or Ethereum. Circle and Allaire hope to see a policy and regulatory environment to evolve that recognizes some digital assets as just a utility – or potentially holding characteristics of a utility, as well as a security, and maybe even a currency.

Allaire is not alone in his frustration. Some crypto insiders see the Securities and Exchange Commission (SEC) as stifling blockchain development. 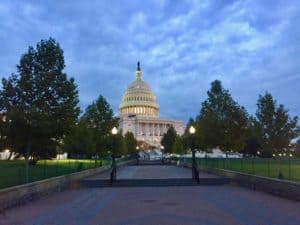 Meanwhile, other global jurisdictions push forward with the technology recognizing that crypto and distributed ledger technology remains a work in progress. Yet it is this same risk that enables an entrepreneurial and innovative ecosystem to thrive.

Somewhat ironically, France has taken a leadership position in crypto regulation enacting a new law to better manage digital assets. Proposed in 2018, the Loi Pacte will become actionable in June – allowing utility tokens to be issued and traded – while not being considered a security. France is encouraging the European Commission to take a similar approach – possibly expanding the regulation across the European Union.

While legislation has been pitched on Capitol Hill to craft bespoke regulation it remains mired in the political process.

In the meantime, some cryptopreneurs are simply moving offshore, or perhaps applying for a crypto visa in France.