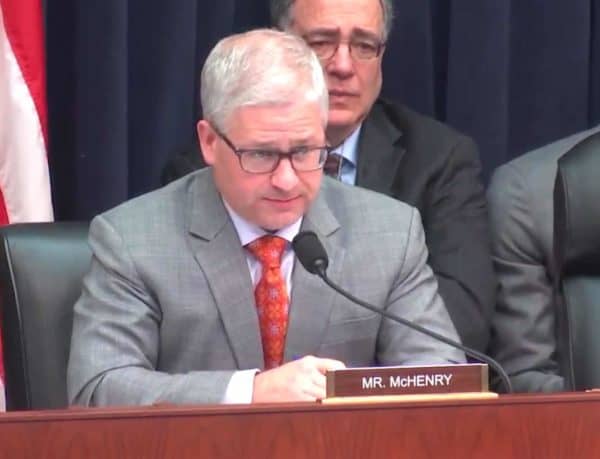 As reported earlier today, Facebook officially launched its long-anticipated stablecoin named Libra. Facebook revealed details of their own cryptocurrency stating it was based on a “collection of currencies and other assets.” Facebook also said Libra will be able to create Smart Contracts similar to Ethereum – currently, the most popular crypto used to create digital assets including security tokens.

In the wake of the announcement, multiple politicians made public statements scrutinizing the crypto that will soon be used both within the Facebook ecosystem as well as with partner platforms.

On the same day of Facebook’s announcement, Representative Patrick McHenry, the Ranking Member on the House Financial Services Committee, forwarded a letter to Representative Maxine Waters, the Chairwoman of the Committee, requesting a hearing on “project Libra.”

McHenry said while there is great promise for the blockchain based technology there are many open questions. McHenry requested prompt attention in regards to a hearing.