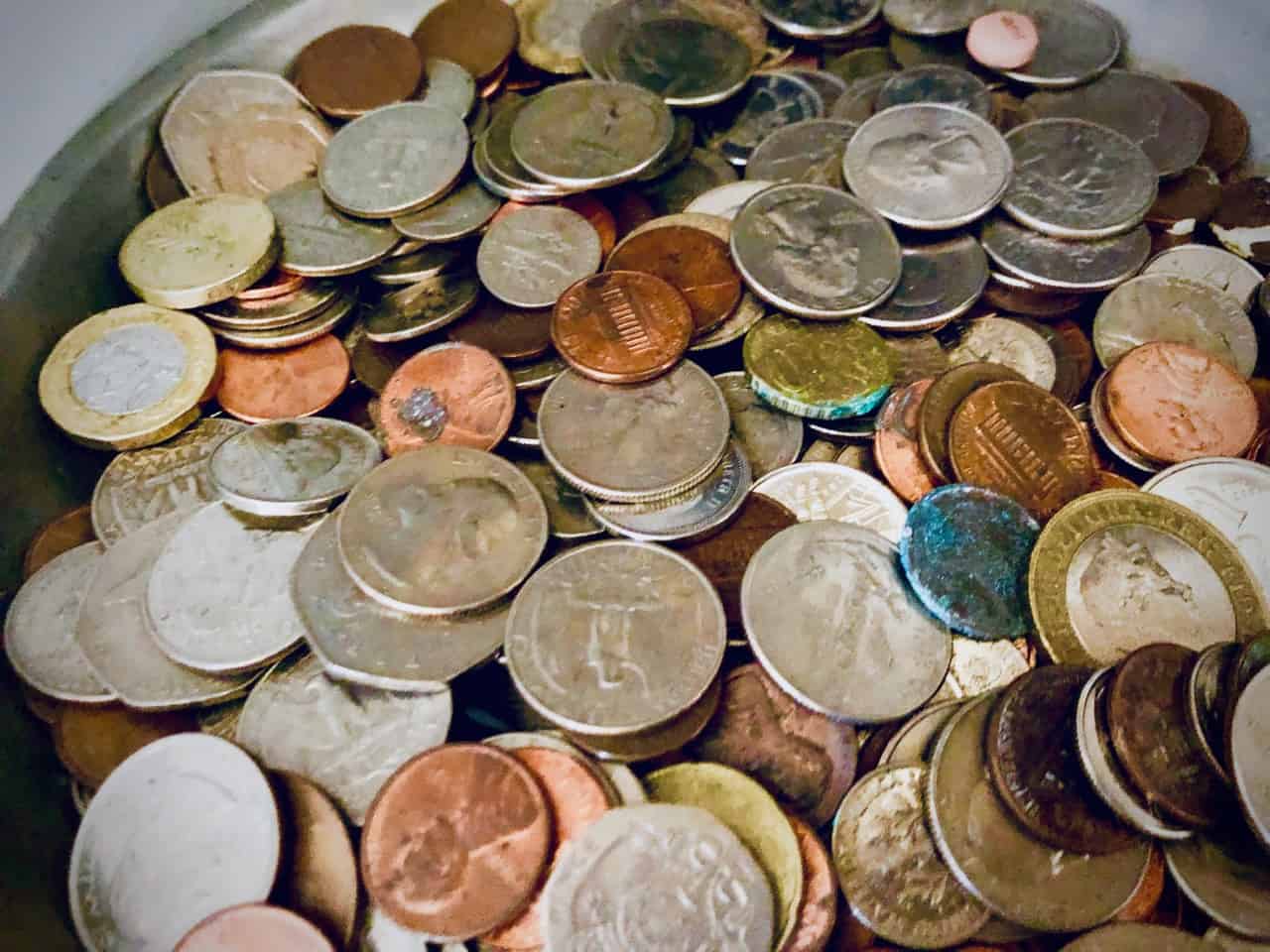 On the same day DLXLaw sent a letter requesting “no-action” by the Securities and Exchange Commission (SEC) Enforcement Division, Pocketful of Quarters received a response from the SEC indicating its intent not to take any action against the blockchain-based platform.

DLXLaw is a boutique law firm that specializes in blockchain firms and smart contracts.

Pocketful of Quarters, a company launching a “universal gaming token” that may only be used within the ecosystem, received an important blessing from the SEC indicating the proposed digital asset was not a security and thus not regulated under existing security law.

Pocketful of Quarters seeks to eliminate gaming fragmentation by providing a universal token for all gaming platforms that participate in their ecosystem. There are two tokens being issued. Quarters which are the tokens being minted for use by gamers and Q2 Tokens which are securities that may benefit from the success of the platform.

The Quarters may only be used in the PoQ ecosystem and, critically, may not be traded on a secondary exchange thus blocking users from speculating on the value of the digital asset. The company will only market Quarters for “consumptive use” and as a means for accessing participating games. Additionally, there is no cap on minted tokens.

DLXLaw was clearcut in both the “use of proceeds” and “manner of sale” – two areas the SEC has targeted for determining whether or not a digital asset is a security. 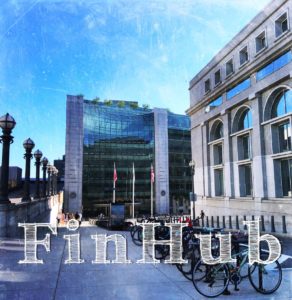 The use of proceeds for the Quarters will not be used to develop the platform which has already been financed, due in part to the Q2 Tokens. The platform itself is said to be fully developed thus snuffing out any security like risk affiliated with token issuance and uncompleted platforms.

“Any funds received, either via US dollars or ETH, Instead, funds received from the sales of Quarters will be held in the Quarters Smart Contract in ETH and used to remunerate Developers, Influencers and Q2 Token holders as further described herein.”

Perhaps the most novel aspect of the blockchain ecosystem is the usage of Quarters to remunerate “Approved Accounts,” white-listed individuals who are developers or influencers to encourage usage of the PoQ platform.

Howey Has its Say

In CorpFin’s response, the SEC noted that Approved Accounts must go through KYC/AML validation and these users are the only ones that are able to transfer Quarters to ETH at “pre-determined exchange rates.” CorpFin’s recommendation for “no-action” bullets out the Howey requirements.

The letter from the SEC (reproduced below) is signed by the Chief Legal Advisor of FinHub, the SEC’s innovation division. The rapidity of the response is indicative of what must have been a long conversation between the two sides to make certain the Commission’s requirements were satisfied.

The Incoming Letter from DLXLaw is also embedded below.

Response of the Division of Corporation Finance
July 25, 2019

Based on the facts presented, the Division will not recommend enforcement action to the Commission if, in reliance on your opinion as counsel that the Quarters are not securities, PoQ offers and sells the Quarters without registration under Section 5 of the Securities Act and does not register Quarters as a class of equity securities under Section 12(g) of the Exchange Act. Capitalized terms have the same meanings as defined in your letter.

In reaching this position, we particularly note that:

This position is based on the representations made to the Division in your letter. Any different facts or conditions might require the Division to reach a different conclusion. Further, this response expresses the Division’s position on enforcement action only and does not express any legal conclusion on the question presented or on the applicability of any other laws, including the Bank Secrecy Act and anti-money laundering and related frameworks.