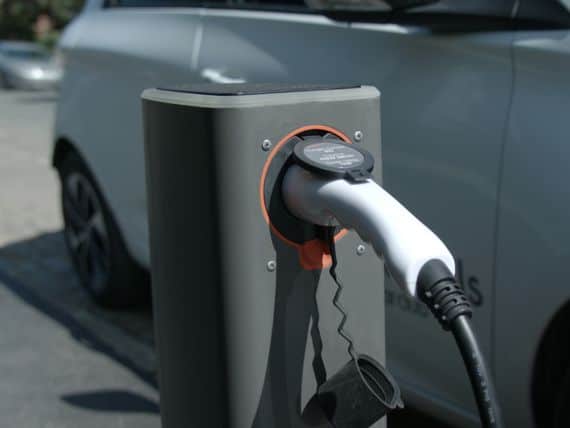 Urban Electric, a company that is on a mission to create the UK’s largest urban electric vehicle charging network, has successfully secured its initial 250,000 though its equity crowdfunding campaign on Crowdcube. The company is currently offering 9.76% in equity at a £3 million pre-money valuation. The funding round has so far attracted 600 investors. 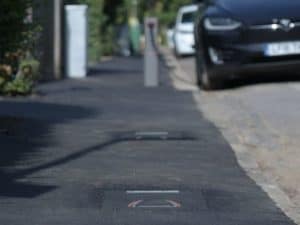 Founded in 2017, the company reported that its “pop-up” charging hubs retract fully underground when not in use, which minimizing the impact on the streetscape so each pop-up can be conveniently located right on the street where the user’s live.

“There is an unsolved barrier to electric vehicle (EV) adoption: 87% of EV charging in the UK is done off-street at home (garages and drives). It is convenient and allows you to start the day with a full charge. However, 43% of UK households do not have off-street parking, acting as a major barrier to EV adoption today. With 11 million EVs on UK roads by 2030, everyone who switches to EVs without off-street parking will need to charge and that’s where we come in.” 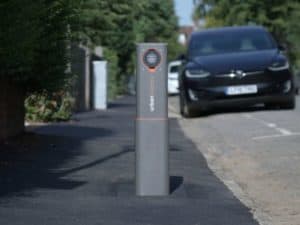 Since its launch, Urban Electric has achieved the following:

Funds from the Crowdcube round will be used to continue the growth and development of the Urban Electric pop-ups. The campaign is set to close in mid-September.