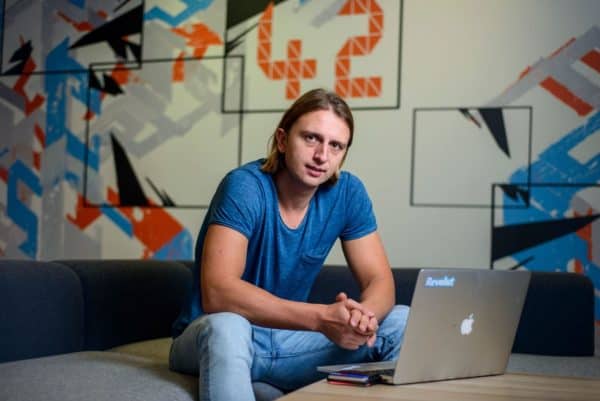 Revolut has decided to withdraw its application for an e-Money license in Luxembourg, according to a report in the Telegraph. The application was originally filed in September of 2018. Revolut was said to make the decision following the approval of two financial services licenses from Lithuania that will allow the digital bank to “passport” its services across the European Union. Additionally, Revolut has filed for a similar license in EU member state Ireland.

According to Delano, the Luxembourg Financial Sector Supervisory Commission (CSSF) indicated that Revolut pulled the application on July 25th but did not provide additional details as to why the application was withdrawn. A Revolut spokesperson told the news outlet:

“Following the successful completion of the review in Lithuania, our focus remains on building out our local banking team there. As recently reported, we have also decided to explore the creation of a payments and technology hub in the Republic of Ireland, which is well known for its technology focus and talent pool. Our investments in both these European countries has been driven by what is in the best interests of our 7 million customers. We’re excited to be working with some of the most highly regarded tech and financial services talent in both these countries.”

It was also reported that the application was withdrawn due to questions regarding compliance issues by Chamber of Deputies MP Laurent Mosar. A formal letter was said to be filed this week by Mosar requesting further details from the Luxembourg Minister of Finance, Pierre Graamegna, as to why the license was withdrawn. A response is legally required within a months time.

Revolut is a leading UK based digital challenger bank. The Fintech bank has grown rapidly both in the UK and across Europe and has recently expanded into Australia. A US digital banking service is expected later this year.

The rapid growth has not come without challenges as Revolut has endured a bumpy road at times regarding questions around compliance issues such as KYC and AML requirements. Revolut reported the creation of a global licensing team in January of 2019 to better manage the complex demands of adhering to banking regulations across various international jurisdictions.