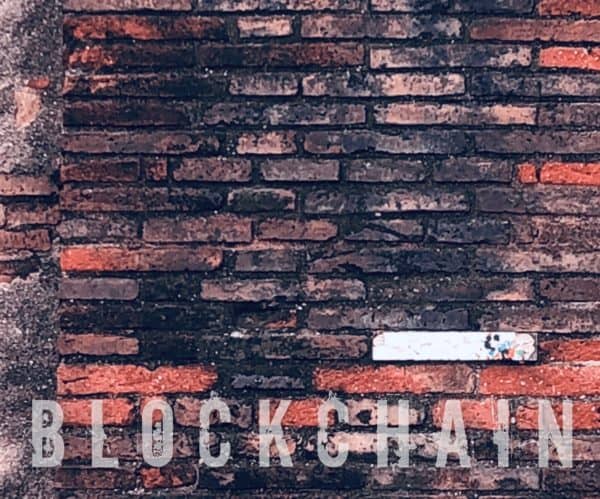 The global blockchain technology market will be led by financial institutions that are expected to increasingly adopt systems powered by distributed digital ledgers in the coming years, according to a press release from Global Market Insights.

The report noted that blockchain-enabled systems can significantly enhance operational efficiency and cut down on the cost of running multiple applications, including those related to trade finance, know-your-customer (KYC) documentation, collateral management, international payments and identity management platforms.

Blockchain market growth will also be accelerated due to the increasing industry penetration of crypto assets, the report stated. It pointed out that Bitcoin (BTC) and other digital assets experienced a sizeable 300% increase in market capitalization during the historic crypto market bull run of 2017 and early 2018.

A large number of developers and business verticals are experimenting with blockchain technology for various use-cases, the report noted. Venture capital firms are making substantial investments in the technology.

Rising demand for blockchain-related standards and protocols will also play a key role in accelerating market growth, the report stated.

It further noted that the application providers segment of the blockchain ecosystem will achieve an 85% compound annual growth rate (CAGR) between 2018 and 2024.

“The [application providers] market segment is largely driven by the capability of providers to deliver notable solutions to customers by offering timely reconciliation and authentication for regulatory procedures and minimizing the transcription data duplication.”

The blockchain-based digital identity application sector is projected to record a growth rate of more than 90% CAGR by 2024.

The government segment of the blockchain tech market is expected to achieve a CAGR of more than 85% through 2024.

Blockchain-powered healthcare applications will experience more than 85% CAGR by 2024.

“Blockchain technology boosts interoperability across the local healthcare sector by eliminating the system boundaries and geographic limitations. It enables patients as well as healthcare staff and researchers to access shared data to acquire accurate, comprehensive and timely data pertaining to patient health. Additionally, it supports a range of health data sources including wearable sensors, images, documents and EMRs.”

The Asia Pacific blockchain market is expected to record a CAGR of over 87% by 2024.

“Increasing investments in startups focused on the technology by venture capitalists is fostering the market growth across Asia Pacific. Introduction of favorable government policies and initiatives are also stimulating the technology adoption in the region.”