UK-based digital banking group Monzo recently announced it is offering Google Pay options for users as they wait for their debit card replacements. The new option will allow users to continue using their Monzo services until their card arrives. 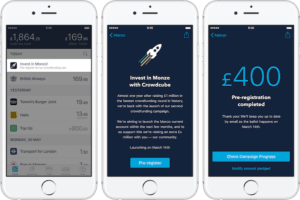 “When you lose your Monzo card or it gets damaged or stolen, you usually can’t pay for things with your card until a new one arrives. This isn’t very helpful, and can be a real bore. So we’ve added the ability for you to activate Google Pay while you wait for us to send you a new debit card! So you can still make payments with Monzo while you wait for a replacement.”

Monzo also revealed that the user’s old card you’re replacing will still be inactive to prevent anyone else from using the card. The digital bank added:

“Imagine you’re on holiday, sunning yourself on the beach when your wallet gets stolen. Disaster! Fortunately now, while you wait for your new debit card to arrive you can activate Google Pay and keep paying for things at places that accept Google Pay. Disaster averted.”

The Google Pay option comes less than two months after BBC reported on alleged problems at Monzo, which revealed that customers have been blocked from accessing their accounts. Following the report, Tom Blomfield, Monzo CEO, stated in a blog post: 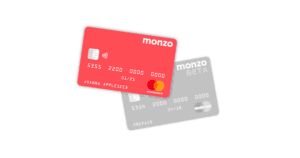 “Typically, if we discover that activity is not suspicious, an account that has been frozen is reactivated in 10 minutes. We have robust processes and controls in place to flag any unusual activity in Monzo accounts.  Crucially, no conclusions can be drawn based on a bank refunding those whose accounts have been closed. It does not mean they have been treated unfairly. Without context, which we are prohibited from sharing by law, it is incorrect to reach a conclusion about why accounts have been frozen or closed. Our customers have consistently praised our award-winning customer service. Feedback from customers is incredibly important and we’re always working to do better but in these cases, we have acted in line with our legal and regulatory obligations.”

Blomfield also admitted at the time that freezing money for weeks is a long time for anyone and that Monzo is “working hard to make this shorter.”