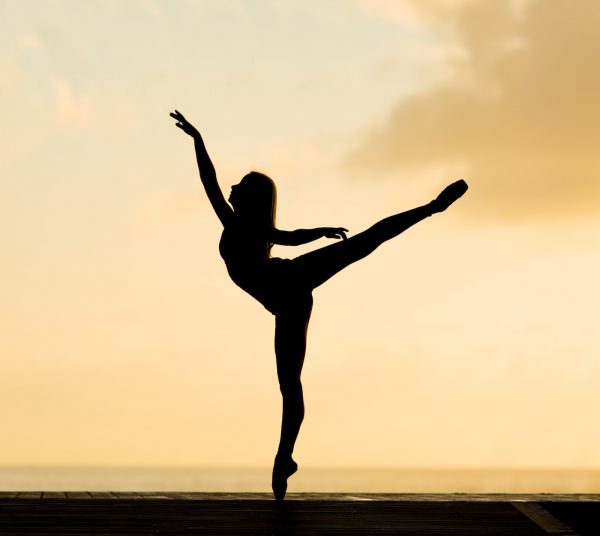 On Monday, Telegram, makers of the popular private messaging app Telegram, issued a public notice to, “clarify certain aspects of the TON Blockchain and Grams,” as the company, “continue(s) to prepare for a successful launch of the project.”

TON is intended to function as a “decentralized” (managed by a loose consortium or private entities and volunteers) blockchain (self-settling ledger software for payments).

“We hope that as a result of this project Grams will become a true compliment to traditional currencies,” Telegram writes in its January 6th notice.

Until now, Telegram has been mostly mum about how the development of TON has been progressing.

As well as providing an update, the January 6th notice also revises and is, “intended to supersede and replace all prior materials or communications regarding the TON Blockchain and Grams…including the information and details set forth in the TON Whitepapers or any previous communications or materials by Telegram or anyone else…” (Telegram’s emphasis).

Telegram is currently battling emergency orders obtained by the SEC in October prohibiting the secondary sale of GRAM tokens in the U.S.

The company had promised to launch TON October 31st, but, in the wake of the SEC action, has asked GRAM purchasers to grant a six-month extension on the launch. A majority have reportedly agreed to the extension.

Telegram raised $1.7 billion USD from 171 purchasers in early 2018 through the sale of GRAM cryptographic token agreements. The tokens have not yet been delivered.

One crucial selling feature in TON’s white paper was Telegram’s promise that TON would be integrated with the company’s mobile and desktop messenger app, meaning the blockchain would instantly, “provide a clear path to cryptocurrencies for millions of people…(and) leverag(e) Telegram’s massive user base and developed ecosystem.”

That promise was key, especially given that at least one notable blockchain project is currently struggling to find users.

Telegram has now reneged on its promise to immediately integrate Telegram messaging and TON although integration may come later. For now, TON’s dedicated software wallet for GRAM tokens will be “stand-alone,” the company says.

According to the notice (italics added):

The latter statement is interesting because it suggests Telegram may be trying to skirt some of the regulatory heat incurred by Facebook when it announced Libra, a proposed global payment system Facebook wants to integrate on its social network.

Regulators fear that a payment network rolled out abruptly among Facebook’s 2.4 billion global sign-ups could induce financial instability in regions with weaker currencies, where Facebook could have a “dollarizing” effect.

Some worry the network could be used by criminals or terrorists if it is not properly regulated.

Other parts of Telegram’s January 6th notice seem designed to help the company avoid running further afoul of the SEC and the Howey Test.

The company also distances itself from any notion that GRAMs are designed to enrich purchasers:

“(Y)ou should NOT expect any profits based on your purchase or holding of GRAMs, and Telegram makes no promises that you will make any profits. GRAMs are intended to act as a medium of exchange between users in the TON ecosystem. GRAMs are NOT investment products and there should be NO expectation of future profit or gain from the purchase, sale or holding of Grams.”

As well, GRAM tokens impart no equity or voting rights and no dividends or distribution rights, the company writes.

Finally, “In deciding whether to purchase Grams, you should be fully aware of the risk that Grams may decrease in value over time or even lose all monetary value.”

Telegram executives, including CEO Pavel Durov, are expected to give depositions in New York this week regarding the SEC case.