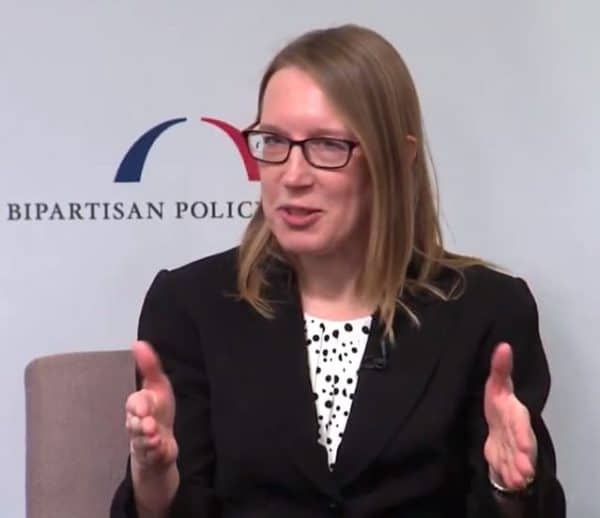 Today, in a speech delivered at an event in Chicago, SEC Commissioner Peirce presented a new proposal in the treatment of digital assets that may not be treated as securities perhaps representing a dramatic shift in the US token offering marketplace.

In the US, pretty much all digital assets are deemed to be securities. While there have been several, notable exceptions, the risk is high that any token offering will be viewed as a security by financial regulators. The concept of a “utility token” has evaporated in the US as issuers are compelled to file for an exemption to sell digital assets or the option on a future purchase of these tokens.

This treatment by the SEC has compelled many digital asset entrepreneurs to move to other global jurisdictions that have provided more flexible rules. Some industry insiders believe the SEC’s approach has undermined innovation and harmed a sector of Fintech where the country could potentially dominate the rest of the world.

Commissioner Peirce has long expressed her concern that innovation was being pushed aside while securities laws were being applied in a possible mismatch of technology and outdated rules. Peirce has now proposed a safe harbor where digital assets will not be treated as securities, at least at first.

In the proposal, digital assets may be treated as non-securities for a period of time. Following this period, the inimitable Howey Test will be applied and a determination will be made as to whether, or not, the digital asset is sufficiently decentralized and thus not a security.

The pending safe harbor has been labeled Rule 195.

As we understand it, key to Rule 195 will be the ability to allow for trading on compliant digital asset exchanges – a feature that will be well received by the digital asset sector if incorporated. 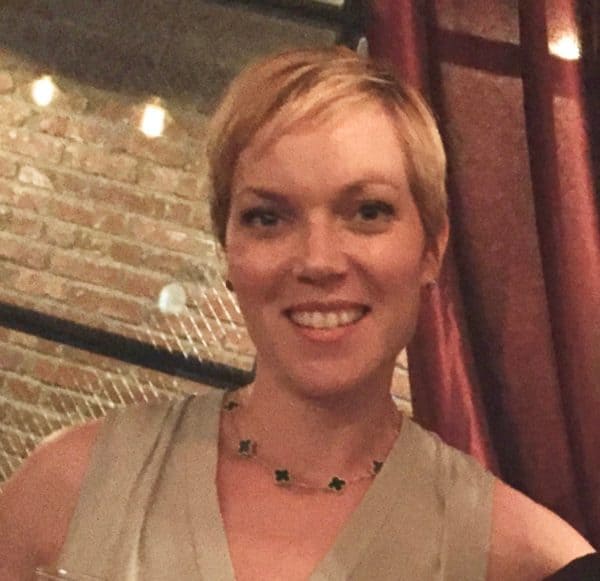 In a blog post, CoinList General Counsel Georgia Quinn lauded the announcement and the proposal by Commissioner Peirce. Quinn stated:

“Today we both congratulate and thank SEC Commissioner Hester Peirce. In her announcement of proposed Rule 195, she set a course for compliant blockchain projects to innovate and grow here in the United States. We believe in the promise of blockchain technology and are dedicated to helping developers, investors and users change our world for the better. Now, thanks to the legal clarity provided by this proposed rule, developers can rest assured that, as long as they stay within the legal guidelines set forth, the protocols they develop and the networks they create will not run afoul of the US securities laws.”

As a leading digital asset issuance platform, CoinList should benefit from these material changes to existing law as well as the rest of the global token offering ecosystem that may be able to leverage any updated rules.

Quinn said that what excited her the most about Rule 195 was the combination of enabling digital asset innovation while providing strong and “appropriate” consumer protection:

“We have witnessed first-hand the segregation of people based on their wealth or income and the resulting denial of access to certain opportunities. This proposed rule will provide everyone with the adequate information they need to decide if this technology is something they want to participate in and will allow equal access regardless of economic status,” Quinn stated. “Similarly, the time limit of the rule ensures that projects cannot simply sit in limbo and not ship products. This protects users from indefinitely holding products they cannot use or transfer.”

“This is a great day for the blockchain industry and the United States. Today we both congratulate and thank SEC Commissioner Hester Peirce. In her announcement of a proposed safe harbor rule, she set a course for compliant blockchain projects to innovate and grow here in the United States, resolving more than two years of ongoing discussions about the applicability of securities laws to crypto.  Under the previous ambiguous regime, some of the top crypto projects moved overseas or prohibited Americans from purchasing tokens. Now, economic benefits from this industry can once again accrue to the United States, and US purchasers can benefit from this world-changing technology.”

Expect the proposal to go through a flagpole process where the broader public, as well as public officials, will be given a chance to comment on the digital asset safe harbor.

Update: Here is an outline of the proposed rules

Any applicable digital asset will have three years after the token sale to prove if it is sufficiently decentralized and/or provide sufficient utility for the token not to be deemed a security.

In effect, Rule 195 proposes the following:

The tokens are also required to:

Of course, any digital asset offering must comply with anti-fraud laws as well as KYC/AML rules.