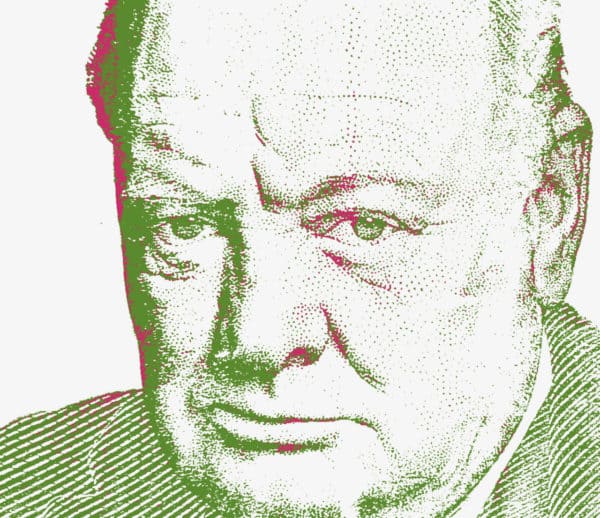 Crowdcube co-founder Luke Lang has announced a new initiative to help entrepreneurs and small companies during the COVID-19 crisis. Distributed in an email today, Crowdcube announced the launch of Save Our Startups (SOC). 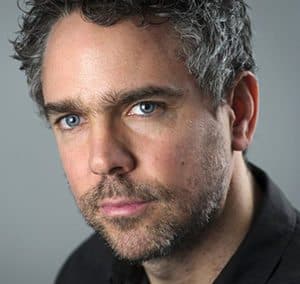 Today, there are over 30,000 startups and early-stage firms in the UK – employing approximately 330,000 people. The COVID-19 pandemic is putting these businesses at risk as well as the future of the UK economy.

Lang pointed to Europe and programs enacted by France and Germany that is providing €6 billion in funding. Lang said the UK must do the same.

In brief, Lang said the UK government must provide an equity-based liquidity package suitable to save startups at risk.

Simultaneously, Lang said the government must change EIS, SEIS, and VCTs to stimulate private equity investment into startups and high-growth businesses. The aforementioned programs mitigate the risk of backing early-stage firms and have widely been credited with boosting entrepreneurship and job creation.

The Open Letter to the PM noted that the CBILS (the package designed to support businesses impacted by the Coronavirus) covers a segment of UK businesses but the majority of startups and high-growth companies will be excluded and as a result, unsupported.

“Without support, thousands of startups will fold in the coming months. The Government should provide a fresh capital injection for startup and high growth businesses through an equity-based solution,” stated the letter.

The SOS campaign is being backed by well known British entrepreneurs including Brent Hoberman, co-founder of Lastminute.com, Alex Chesterman, Co-founder of Zoopla, LoveFilm and Cazoo; and Arnaud Massenet, Co-founder of Net-a-porter.

“The UK Government must act now to protect Britain’s entrepreneurial future so we do not lose a generation of startups and high growth businesses to COVID-19.”

The three main demands as outlined in the Letter:

The Top 100 signatories of the letter include: