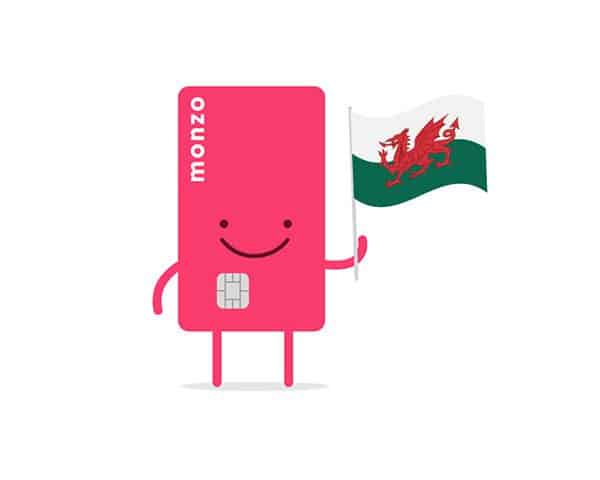 UK-based digital bank Monzo is reportedly planning to acquire additional capital at a 40% discount on its previous valuation. It was reported in December that Monzo was seeking to raise an additional £100 million but it appears the Coronavirus has impacted the funding round.

As noted by the Financial Times (FT), Monzo is preparing to finalize a deal that could value the banking challenger at approximately £1.25 billion. This amount is significantly lower than the £2 billion+ valuation it managed to secure, following its previous investment round, which was completed in June 2019.

The FT reported the news by citing “several people familiar with the negotiations.”

The COVID-19 outbreak has led to many changes in the global financial industry. Loss-making technology firms have been making adjustments to their valuations in an effort to acquire funding at a time when investors have been reluctant to finance projects.

Company CEO Tom Blomfield will not be taking his salary this year, in order to help save money so that the bank can survive during these challenging times.

The FT confirmed that Monzo will try to raise anywhere between £70 to £80 million, in order to help maintain operations during the pandemic.

The company said that the funds would ensure that it has enough cash reserves to last until at least Q2 2021, when it claims that it will be closer to becoming profitable.

Monzo’s latest fundraising deal is scheduled to be finalized in June 2020.

Monzo revealed on May 13, 2020, that it has moved its Faster Payments connection in-house. The digital banking group said that the decision to shift in-house was due to the problems making and receiving bank transfers last May.

The launch of the in-house service comes after Monzo appointed David Laramy as its new VP and Head of Global Financial Crime Division. Laramy’s appointment has come shortly after the banking challenger hired former American Express executive Sujata Bhatia as its new COO.