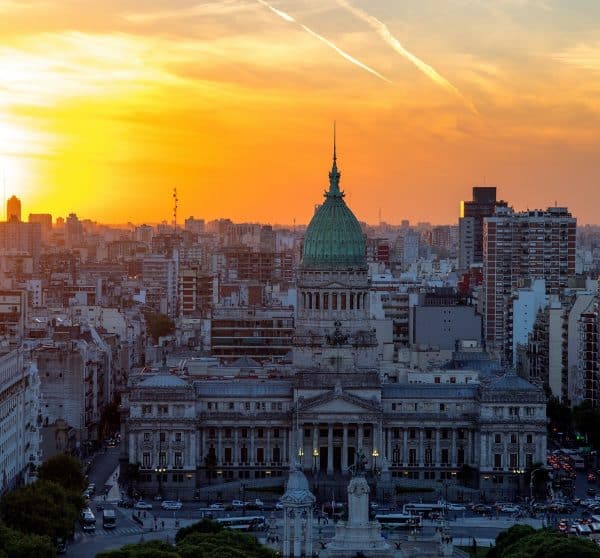 Argentina-based Fintech firm Ohana (which means “family” in Hawaiian) has revealed that its digital wallet will allow users to pay for everyday goods and services, and taxes.

The company’s electronic wallet may also be used to send money to friends and family members. There’s an option to perform transactions using QR codes with no extra cost.

In statements shared with Contxto, Ohana’s management noted that they are planning to introduce their digital wallet in Argentina in August 2020.

Ohana has been established by company co-founders, Leonel Camsen and Mariela Rerdanoski.

The Fintech firm finalized an equity round for an undisclosed amount in December 2019. Chimpay SA and Grupo Huentala Inversiones (HIH) took part in the company’s round.

Ohana’s management said the funds will be used to finance the firm’s ongoing operations, which mainly include developing the electronic wallet.

This development has come at a time when consumers in Argentina are increasingly using digital platforms to settle payments, in order to prevent the further spread of COVID-19.

A survey conducted last year by the National Institute of Statistics and Census (INDEC) of Argentina revealed that around 70% of all consumer transactions were settled with cash. E-commerce accounted for only 3.5% of the country’s total consumer spending, however, these figures may have changed drastically following the global Coronavirus outbreak.

As recently reported by CI, Argentina-based Fintech firm Koibanx has maintained operations in the Latin American region, well before the pandemic led to major changes in the daily lives of the area’s residents. Despite the economic challenges associated with expanding a business during these difficult times, Koibanx is planning to establish offices in Mexico.

In late April 2020, local news outlets confirmed that the nation’s residents were being forced to stay at home, in order to prevent the further spread of the deadly virus. Because of this, the demand for credit cards, new bank accounts, and digital wallet apps has increased significantly.

The dramatic shift in how consumers pay for everyday products and services could improve the country’s economy – which has been crippled by the negative effects of hyperinflation, government seizures, and regular currency devaluations.

“The change we expected over years is happening in weeks. Ever since the quarantine started, we’ve seen an unprecedented acceleration in requests for new accounts.”