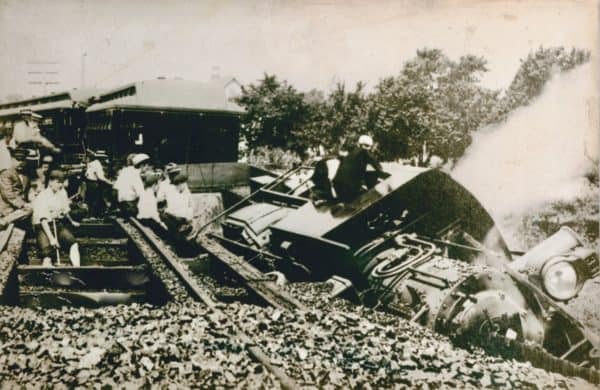 This week, the administrators unraveling the collapse of peer to peer lender Lendy, which failed in 2019, announced an unsettling bit of information regarding suspect payments to two former Lendy Directors: Liam Brooke and Tim Gordon.

According to a document posted on the Lendy website, questionable payments in the amount of £6.8million were made to entities in the Marshall Islands.

“The Joint Administrators have now also carried out interviews with both Liam Brooke and Tim Gordon, the former directors of Lendy.

The investigations have been concerned with a number of transactions, most significantly payments of approximately £6.8million that were paid to entities registered in the Marshall Islands for apparent marketing services carried out for Lendy. It is the Administrators’ position, however, that these payments were ultimately for the benefit of Liam Brooke and Tim Gordon.

As a result of these investigations, on 1st June 2020, the Joint Administrators made an application to Court for a worldwide freezing injunction to be granted over the assets of Liam Brooke and Tim Gordon, as well as proprietary injunctions on the properties owned by companies linked to the directors, RFP Holdings Limited and LP Alhambra Limited. The Order was granted on the 4 June 2020. Proceedings have now been commenced against Liam Brooke, Tim Gordon, RFP Holdings Limited and LP Alhambra Limited.

Owing to the nature of these claims, the Joint Administrators are unable to provide further information at this time.”

When Lendy collapsed, one industry insider said it was no surprise as the “company has suffered from extremely poor loan performance with worryingly high numbers of loans in defaults.”

When the administrators were appointed, the loan book had a book value of £152 million, split between property bridging loans at £36 million and development finance loans at £116 million.

Lendy’s failure rattled the entire P2P lending market in the UK causing much consternation and debate regarding the regulatory approach to these online lenders that typically engage with retail investors.