ASMX, a blockchain-enabled secondary market platform, has confirmed that its upcoming launch was delayed due to an unexpected technical problem that is currently being addressed.

ASMX’s solution aims to provide more liquidity for investors. The platform was scheduled to go live in March of this year, but the launch was postponed until the end of June 2020. There are some issues that were found during this time that need to be resolved before launching the secondary market platform.

David Bradley-Ward, CEO at ASMX and Ablrate, an asset-backed peer to peer (P2P) lending platform, noted that transactions on platforms can get quite complex. For instance, there are a lot of technical steps involved in properly updating PDF files, receiving confirmation of trades, and correctly uploading financial statements and other sensitive information.

David pointed out that these processes may lead to issues with synchronization (making sure data is loaded in a timely manner and updates are made at the right time). He noted that if the platform and ASMX start working at different speeds, then it might create unexpected technical issues. For example, ASMX might be able to confirm a transaction in a split second while Ablrate could take two or three seconds. This could cause problems with how the data is updated.

David revealed that his development team is working on a solution to these issues.

As first reported by Peer2Peer Finance News, ASMX may have to keep updating Ablrate lender dashboards with the most recent balance. Instead, lenders could place their funds in the secondary market and ASMX could update their balance on Ablrate once every half hour or whenever the customer makes such a request.

Although the funds are transferred from the available balance of Ablrate, they do not actually move. Instead, they remain in the Ablrate segregated customer account. 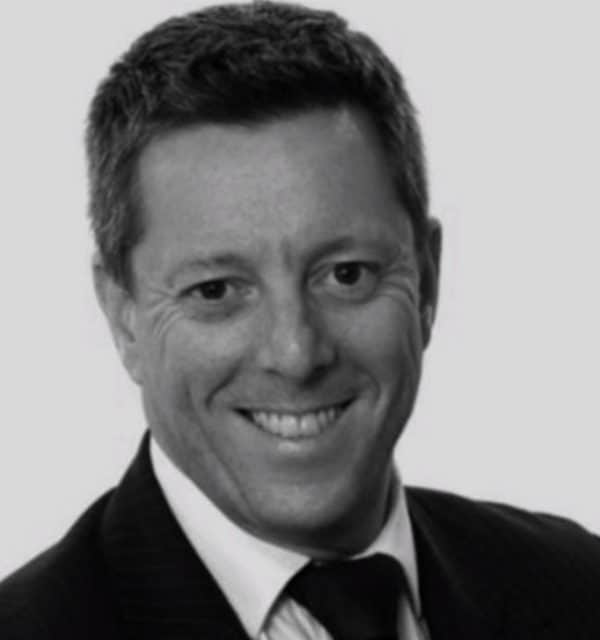 “This [approach] allows ASMX to be as fast as it wants, without affecting the synchronicity of the two platforms, or any other platform that is connected. We’ve been working on that and debugging some of the code we’ve been working on and uploading that to our staging server.”

“When we test connections between Ablrate and ASMX I suspect there will be a few bugs to fix, but we’ve done thousands of tests and we’re pretty confident everything will soon be good to go.”

He confirmed that the company already has a business intelligence system for analyzing data. They also have an API credit data system and plan to leverage Open Banking to “layer extra data,.”

The ASMX platform will initially be offered only to Ablrate investors, but then later on, it will be open to other P2P lending solution providers