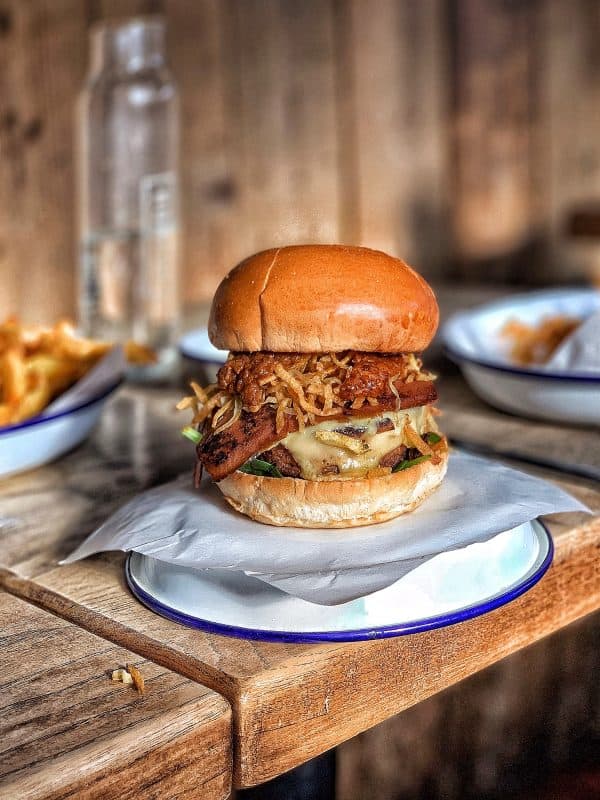 THIS, a company producing plant-based meat alternatives, has closed its securities offering on Seedrs raising £4.476 million in just 2.5 days, according to the offering page. The crowdfunded securities offering is said to be the fastest ever to hit £1.5 million on Seedrs. Not only is the crowdfunding round a success for the company but it is emblematic as to how a well-executed offering may quickly raise growth capital via an online investment platform.

Andy Shovel and Pete Sharman THIS co-founders issued the following statement on the offering:

“After 3+ weeks of not sleeping because we thought no one would invest – we broke loads of records on Seedrs! We were publicly live for all of 2 days, before we hit our £4m overfunding limit. We haven’t clicked refresh that often since our online dating days.”

THIS said that VC firms involved in the round included Backed, Five Seasons Ventures, Idinvest Partners, Seedcamp, and Manta Ray Ventures, as well as footballer Chris Smalling. The offering page indicates that 1843 investors participated in the convertible securities that hold a 20% discount on a future priced funding round.

The investment opportunity benefited by the fact that the co-founders previously exited a meat-based business, Chosen Bun, and thus had relevant experience, combined with the fact that meat alternatives are currently hot investments. THIS also has reported massive growth of 700% in the past year and encouraging uptake in well-known retailers. Revenue for the month of July was reported at £450,000 for the Foodtech startup.

Over the years, crowdfunding has iterated to speed up the funding process by heavily promoting the offering in advance, incorporating private sales followed by public sales. A well-structured offering that is popular with investors