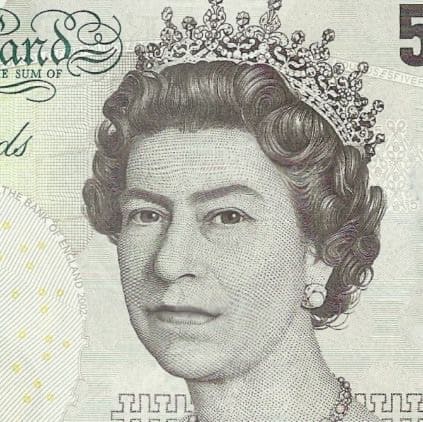 UK-based Fintech firms claim that they have been unfairly excluded from government-backed investment programs. Fintech business owners say that there has to be a stronger push for proper regulations for the sector, according to a recent survey released by the Digital Finance Forum (DFF).

DFF has surveyed over 100 Fintech company leaders about what they thought of the UK government’s approach toward the financial technology industry.

The survey, titled “Fintech Founders Summer Survey 2020,” reveals that 67% of Fintech leaders think their sector has not been represented properly. For instance, the financial tech industry is not supported by an effective regulatory framework, the survey’s respondents said.

About 45% of respondents noted that they’ve struggled to maintain operations because the UK government has not been effective at issuing loans at the right time or to the projects that should be provided funding/financing.

The survey was carried out to learn more about how Fintech industry participants have been coping with the ongoing COVID-19 crisis. The responses were gathered so that there would be more information or feedback available regarding whether the UK government has been responding effectively to the needs of Fintechs affected by the pandemic.

Around 90% of Fintech company founders said that the current situation will most likely make it challenging to raise funds in 2021. However, they were confident (for the most part) about the Fintech industry’s future growth and development, with about 80% saying that their business should do well during the next 12 months.

Approximately 37% of Fintech professionals surveyed noted that they’ve not been able to gain access to government-backed investment funds. Many industry participants also think that the government can do a lot more than it has, especially when it comes to funding early-stage Fintech ventures.

Meanwhile, in the US, a new analysis provided by S&P claims that Fintech funding in the country is on pace to beat last year thus performing well even during a COVID challenged economy.

According to S&P, investor interest in private Fintech companies has “remained evergreen.” S&P Global Market Intelligence estimates that funding for private US Fintech companies in 2020 will top the levels seen in 2019, both in terms of value and volume.