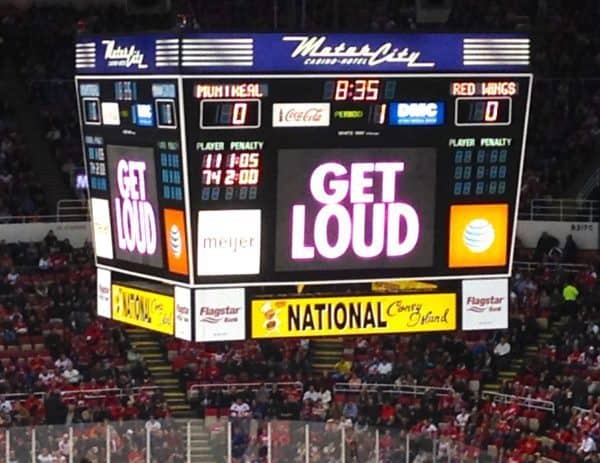 Tokenization Provides Endless Possibilities for Teams and their Fans.

Professional sports have been deeply stitched into the fabric of American society for well over a century, providing a daily source of joy (or pain if you’re a Mets fan), and serving as a refuge for millions during trying times.

However, when we cheer for our favorite athletes, it’s not top-of-mind that the teams they play for are businesses that employ thousands off of the field and have ongoing financial obligations such as rent or debt payments. Like many industries, a profoundly disruptive black swan event like the ongoing COVID-19 pandemic has caused financial stress for professional sports teams.

But calamity is also an opportunity for creative solutions.

FC Barcelona, the Catalan soccer titan, recently completed a €1.2 million financing. While that’s not exactly a notable haul, the method by which it achieved is novel.

The team raised directly from fans and issued blockchain-based “tokens” representing the investment. The tokens don’t provide any equity in the team nor any revenue share, but they do give fans “engagement” opportunities such as appearances on the stadium’s screen during matches and meeting certain players. The offering sold out in under two hours. Even athletes are exploring new financing opportunities, evidenced by Spencer Dinwiddie’s recent token sale.

A Quick Primer on Sports Financing

Funding the ongoing operations of a sports franchise or financing a new stadium has often been precarious for team owners.

Incur too much debt and you might have to limit your athletes’ salaries in order to make interest payments. Use taxpayer money and your city might grow to despise you (especially if you subsequently relocate the team). Sell a minority stake in the franchise to an ambitious upstart and they might try to push you out.

Barcelona’s pilot could create a path for sports financing that doesn’t involve debt, bankers, public money, or power tussles. The solution lies with the fans. 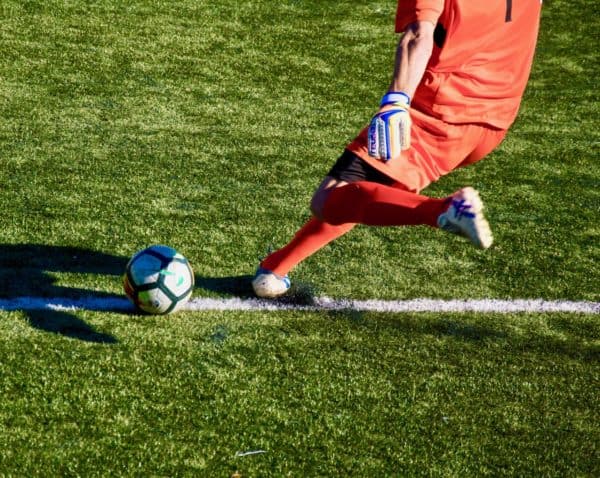 Fan ownership itself isn’t a novel concept in sports. The Green Bay Packers have sold shares to fans for decades and are wholly fan-owned. Those fans don’t realize any financial return on their investment nor do they influence the team’s personnel or future plans (decisions are made by a board). What they do get is a stock certificate emblazoned with a Packers logo to hang on their wall.

The Packers figured out a way to raise capital by engaging with fans and appealing to their nostalgia.

FC Barcelona’s tokens might be little more than the digital equivalent of the Packers’ certificate, but the underlying technology — which sits at the intersection of crowdfunding and blockchain — provides a pathway for U.S. sports teams to raise capital from fans in a manner that doesn’t substantially affect ownership structure, yet produces a more meaningful ROI for fans than a digital collectible.

In the United States, “crowdfunding” allows the broader public (think Main Street, not Wall Street) to invest in private companies, and has been popular since the Securities and Exchange Commission made certain rule changes in 2015 in response to the passage of the Jumpstart Our Business Startups Act (JOBS Act).

The JOBS Act created avenues for capital raising that previously would have required extensive registration procedures and disclosure obligations with securities regulators. It also spawned technology that digitized and automated the traditionally painful processes of raising money.

The confluence of these factors makes the proposition of capital raising from sports fans simple and relatively inexpensive.

A sports team utilizing Reg A+ would be able to market its offering widely and sell globally to fans over the age of 18. If $75 million in proceeds is insufficient to whet a team’s appetite, the offering could be conducted alongside a larger private placement to accredited investors, so long as the offerings are separated by six months.

These processes can be compliantly executed by the team using readily available tools through its own customized and branded website. The costs of training employees to manage these processes would be negligible compared to the fees the team would have to pay bankers and external lawyers, and why should a team pay fees to third parties for a deal that it can easily manage and market itself?

Crowdfunding technology gives teams the ability to autonomously market and sell an investment to millions of fans.

Fans purchasing tokens should view them as blockchain-based representations of an underlying interest or asset. In this scenario, that could be equity in an investment vehicle that owns a small piece of the team, an interest in a revenue stream, a bundle of experiential rights (e.g. FC Barcelona’s approach) or something else — the structure of the offering is the team’s prerogative. 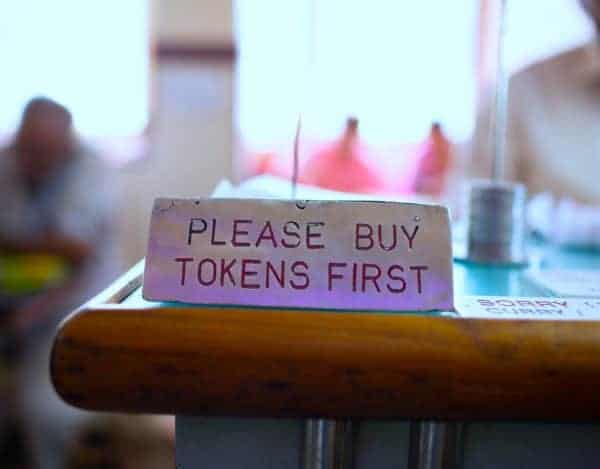 They can be tracked, updated, and transferred seamlessly and rapidly using blockchain-based smart contract technology — no paperwork or transaction fees necessary. If the tokens represent securities, smart contracts can ensure that all actions are completed in a manner compliant with relevant securities laws (i.e. no anonymity and enforcement of transfer restrictions). Automated compliance can engender a vibrant secondary market for the tokens on regulated exchanges in the United States.

Fans who may have missed out in primary offering have an opportunity to buy in, while existing fan investors might offload their tokens for a profit. If the tokens represent equity in a team, an active secondary market might produce a number of interesting outcomes for team valuations.

Fans can also access their holdings in real-time through a digital wallet application on their phone. Depending on how the team structures the offering, fans might be able to use their wallet to “scan in” to certain digital or live events that are only open to token holders, much like they would with a VIP pass. If certain rights are connected to ownership of tokens or holding a certain number of tokens on a “record date”, a team would be able to instantaneously check fans’ wallets at the appropriate time to make a determination as to whether or not the fan in question is eligible. That might include a distribution right to more tokens or other incentive-based rewards.

Sports teams exposed to financial hardship from COVID-19 would do well to consider all of the options available to them, even the non-traditional.

A tokenized offering produces endless possibilities for teams and their fans. The technology has been tested. The demand from fans is a near certainty. 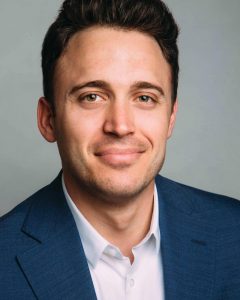 Brian Farber is General Counsel at Securitize. Prior to joining Securitize, Brian was a senior associate in the capital markets group at Sullivan & Cromwell LLP in New York. Brian holds degrees from Fordham University School of Law and New York University.