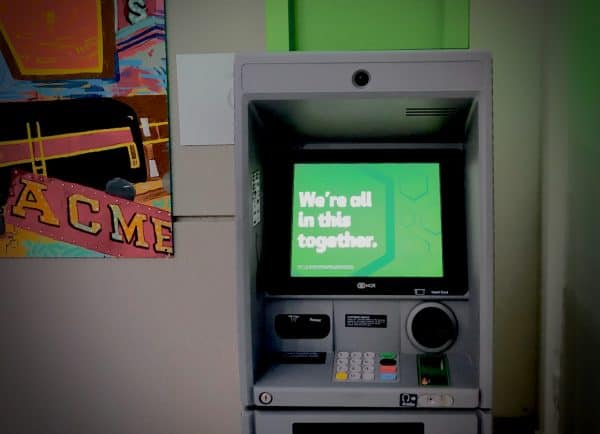 “60% of banks have closed or shortened opening hours of branches but many have also implemented new digital features, such as fully digital processes, e.g. account opening (34%), remote identification and verification (23%) and contactless payments (18%).”

“Digital champions don’t only lead their peers in the number of digital functionalities along the customer journey, those that are incumbents outperform other incumbents in their country on average on both C/I (-4.0 p.p.) and ROE (+1.9 p.p.). Digital champions are investing in (end to end) E2E digital sales processes and have widened their lead on latecomers for key products, e.g. 51% vs 23% for current accounts, 85% vs 34% for credit cards, and 84% vs 30% for cash loans.”

It also revealed that 65% of digital champions “ranked in the top 10% for analyzed UX scenarios.” It also pointed out the “largest gaps between champions and latecomers are in opening an account 71% vs 23%, buying an insurance product 44% vs 7% and beyond banking service 48% vs 11%.”

As reported recently, underserved Singapore based SMEs are now considering switching to digital banks, according to a Visa survey. AI and machine learning technologies are expected to play a key role in expanding the multi-billion dollar digital banking sector, according to a new report.