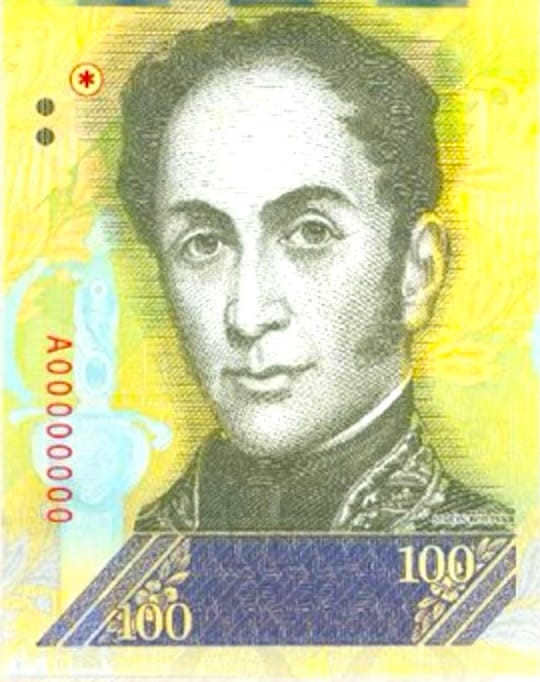 LocalBitcoins, a global peer to peer (P2P) Bitcoin exchange, notes that its platform allows users to invest in BTC which is notably one of the best-performing assets of 2020.

“According to our data, our main markets are Russia (17.4%), Venezuela (12.3%) and Colombia (11.3%), with 41% of the global volume between these three. All of these countries have very different economic realities, but what they share is a very strong interest in Bitcoin.”

Other major markets like the UK (6.3%) also have a place in the global top 5 when it comes to Bitcoin transactions. Argentina, Brazil, and Chile, whose economies are dealing with great levels of uncertainty due to the COVID-19 pandemic (among other factors), have also reportedly been “relevant in terms of the volume of Bitcoin exchange” via LocalBitcoins.

As noted by the LocalBitcoins team, each of these countries has its “peculiarities.” For instance, Venezuela is a relatively small economy based in South America, and hyperinflation in the country has “led the exchange volume of Bitcoin to rise considerably,” the LocalBitcoins team reveals.

According to the P2P exchange, these developments also “influence the volume in its neighboring country, Colombia.” Meanwhile, in Russia, capital controls and strict regulations may be the primary reasons for Bitcoin’s popularity, according to LocalBitcoins’ analysis.

“The most significant thing about these exchange figures is that as LocalBitcoins is a peer-to-peer platform, the economic agents that participate on the platform are generally ordinary people, not necessarily professional traders or institutional investors. Of course the latter can take advantage of LocalBitcoins’ features too, but all in all, there are many small traders on the platform.”

Launched in  2012 and regulated in Finland, LocalBitcoins claims it’s one of the “most established” and “trusted” companies in the global Bitcoin industry.

In July 2020, LocalBitcoins had reported more than $29 million in annual revenue for 2019. The exchange had also updated its AML/KYC policies at that time.

CipherTrace, a data and cyber-security firm entrenched in the crypto-asset sector, released a report (earlier this year) quantifying the activities of crypto-criminals.

In a document that covered the first 5 months of 2020, CipherTrace claims that nefarious activities netted $1.36 billion and thus puts 2020 on track to be a banner year for the bad guys (perhaps topping 2019s $4.5 billion stolen).

Finnish exchanges ranked #1 for the highest percentage of criminal BTC received for the third year in a row, with 12.01% of all BTC funds received coming directly from criminal sources.

LocalBitcoins, one of the largest P2P crypto marketplaces based in Finland, received over 99% of these criminal funds.