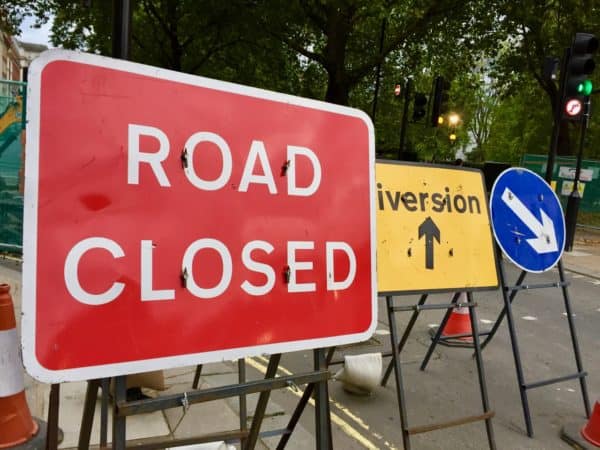 The UK Competition and Markets Authority (CMA) has publicly acknowledged the decision by Crowdcube and Seedrs to abandon the proposed merger of the two venture financing platforms.

This past week, the CMA announced it had provisionally decided not to allow the merger to be consecrated. While not a final decision, the statement foreshadowed a probable decision that would block the move by the UK’s two largest early-stage crowdfunding platforms.

Initially, Crowdcube and Seedrs issued statements indicating they would respond to the provisional decision but soon Seedrs announced it had decided to end its pursuit of combining the two firms.

The CMA announced today its intent to cancel its investigation into the potential competition concerns that could be raised by the merger.

“Crowdcube and Seedrs are the two largest equity crowdfunding platforms in the UK. These types of platforms connect small and medium-sized enterprises (SMEs) looking to raise equity investment with investors willing to provide funding in return for a stake in the business. The proposed deal would have resulted in the combined company having at least a 90% share of this important market. The CMA had been carrying out an in-depth Phase 2 investigation and on the 24th March 2021 announced its provisional findings that the merger could result in UK SMEs and investors losing out as a result of higher fees and less innovation. The CMA’s initial view was that blocking the merger may have been the only way of addressing the competition concerns.”

In deciding to block the merger, the CMA decided to classify the two crowdfunding platforms as not competing with other forms of early-stage funding such as venture capital or angel investors. Additionally, it appears that the CMA did not take into consideration the market beyond the shores of the UK as both platforms currently operate in the European Union directly competing with multiple European online investment platforms.