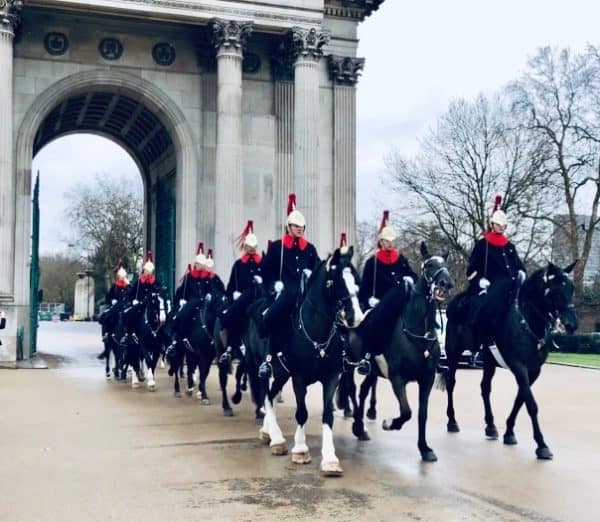 While the Seedrs – Crowdcube merger may have been canceled due to the opposition of government authorities, the UK crowdfunding appears to be zooming along just fine – in spite of the ongoing COVID-19 health crisis (or perhaps boosted by it).  According to a research report by Equity Crowd Expert, the first three months of 2021 saw 118 securities offerings close during the quarter – the second-highest number of offerings in any quarter and a 25% increase versus the same quarter in 2020.

Seedrs and Crowdcube lead the sector and during the first quarter of 2021 half of the offerings were conducted by Seedrs with Crowdcube only slightly behind with 47% of the campaigns. Just 3% was raised on other platforms. Seedrs raised a bit more capital raised at 56% of the total vs. Crowdcube at 44%.

The report states that approximately £75 million was raised in Q1 with the majority (75%) of offerings attracting over 250 investors. Over 64,000 individual investments were completed during the quarter.

Of interest during the quarter:

Equity Crowd Expert predicts the market will not slow down during Q2 as there are currently 74 live offerings seeking £66 million. The average offering is £300,000 with an average valuation of £4.1 million.

The crowdfunding market is unlikely to slow down next quarter with 74 open campaigns targeting £66m. These campaigns have an average target of £300,000 (median) and are valued on average at £4.1m (median)

Etienne Paresys, founder of Equity Crowd Expert, predicts that in spite of the failed merger the two platforms remain busy but ultimately they need to generate a net income:

“…what equity crowdfunding really needs is more exits and success stories to motivate the crowd and attract the right businesses.”