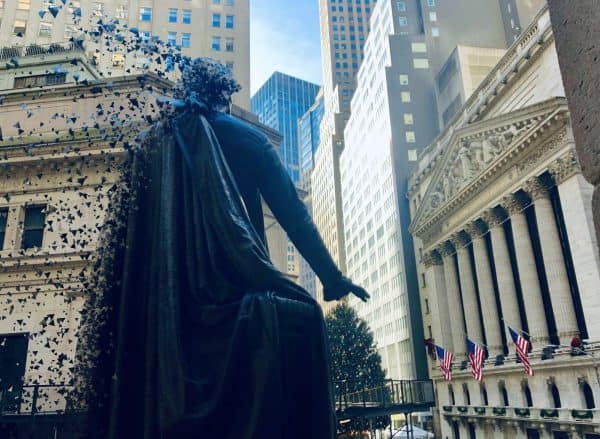 The sudden prevalence of Non-Fungible Tokens has raised important legal considerations for issuers and purchasers alike. While intellectual property rights remain essential, securities laws should not be overlooked.

Non-Fungible Tokens, or “NFTs”, are digital assets with unique identifying characteristics that distinguish one from another.  Unlike Bitcoin and other cryptocurrencies, no two NFTs are identical; this is what makes them “non-fungible.”

NFT holders own what can be loosely analogized to distinct barcodes, encrypted on blockchains. A blockchain, in turn, is a type of digital database that stores data in “blocks” that are “chained” together.  Blockchains are often organized in a decentralized manner so that no single person or group has control, making the transactions represented by the chained blocks of data immutable and irreversible.  In the case of NFTs, the blockchain data includes a “smart contract” – code that dictates the terms of the transaction, verifies ownership, and manages token transferability (often including an automatic commission to the NFT creator in the case of any subsequent resale). 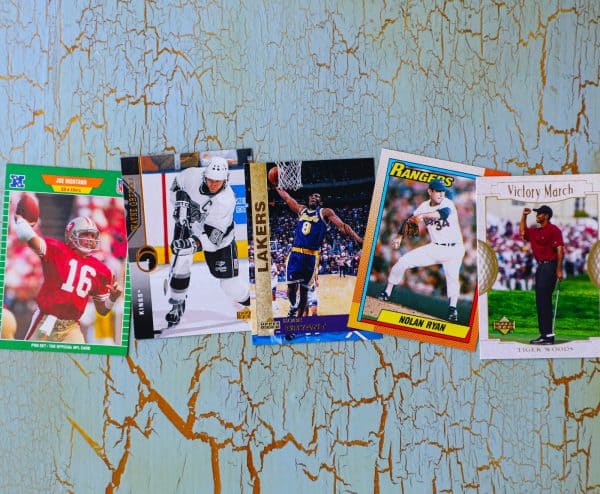 A significant component of the perceived value of an NFT is scarcity – that a given marketplace has a limited number of tokens.  As an NFT owner, you have rights to a unique property; say, music in the form of a digital audio file or a sports collectible released to a limited audience.  In this way, an NFT is like an artist releasing a limited edition piece of art into the digital world.

NFTs provide creatives with new ways to monetize their work while maintaining control over rights and royalties.  But as digital assets grow in popularity and evolve in form, securities laws are more likely to be implicated.

According to the United States Securities and Exchange Commission (SEC), a digital asset should be analyzed to determine whether it has the characteristics of any product that meets the definition of “security” under federal securities laws.  In addition to instruments like stocks and bonds, the term “security” includes “investment contracts.”  The United States Supreme Court’s Howey case and its progeny have found that an “investment contract” exists when there is:

(1) the investment of money

(2) in a common enterprise

(3) with the expectation of profit

(4) through the effort of others.

The focus of the Howey analysis is not only on the form and terms of an instrument itself, but also on the manner in which it is offered, sold, or resold.

If an asset meets the definition of a security, the offering of that asset for sale must be registered with the SEC or qualify for an exemption.  Registration requires an issuer to disclose complete and not materially misleading information for purchasers to make informed investment decisions.  The registration and disclosure process is expensive and highly technical, and corresponding rules of different states (known as “blue sky laws”) may also apply.  Violations could involve significant fines and, potentially, criminal penalties.  It is better to fully comply than to risk running afoul of these laws, however time-consuming and expensive compliance may be. Stakeholders may legitimately avoid the applicability of these laws if the definition of “security” is not met.

Since 2018, the SEC has filed over 60 enforcement actions against issuers conducting unregistered digital asset or initial coin offerings (ICOs).  An ICO allows a company to raise money by selling a new cryptocurrency.  Unlike an NFT, a cryptocurrency is fungible because one unit can be exchanged for another and hold the same value; still, both token varieties are considered digital assets.

In one action, an issuer failed the “efforts of others” prong of the Howey test by planning to use offering proceeds to develop additional applications for its tokens. The issuer promised investors that it would facilitate a secondary trading market for the tokens and that its efforts to increase the usages for the token would increase demand for and in turn, the value of, the tokens. In another instance, an issuer failed the “efforts of others” prong where at the time of its token sale, its platform was in an “alpha” version and there was not yet a use for the tokens on the platform. The issuer also represented to pre-sale investors that a purchaser was buying the tokens with the expectation that he or she would profit upon the successful development of the network.

The sale of an NFT, on its face, will generally pass the “efforts of others” prong. An NFT’s value may be based on market forces like supply and demand, unrelated to any third-party efforts aimed at increasing its value. However, like an ICO, an NFT release could implicate securities laws if proceeds are used to develop the seller’s platform or business and the purchaser expects future returns based on these efforts. 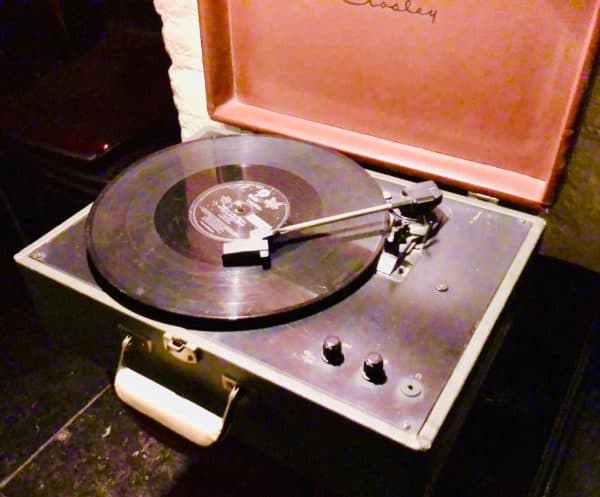 Recent trends set the stage for such hazards. Larger sets of “limited edition” NFTs will likely be released.  For example, recording artists, seeking to sidestep the establishment record label system, could release more music and videos as NFTs. Artists may also make efforts to encourage or facilitate a secondary market for resale in order to capitalize on the commission structure included in many NFTs (e.g., the NFT smart contract may include a requirement that the original NFT issuer receives a commission on subsequent transfers, which is automatically accomplished through the blockchain).  In these scenarios, increasing the number of editions in a “limited edition” set arguably increases the risk of the NFTs being viewed as securities, because the issuer may be viewed as creating a public market for trading, similar to markets for more traditional securities, like stocks or bonds, even if on a smaller scale.

Additionally, NFTs will likely evolve to represent tangible property rights that can be fractioned or packaged. For instance, insurance policies are being tokenized and sold on digital marketplaces.  It is not difficult to imagine a world in which NFTs come to represent fractional interests in real property, similar to shares of stock in a housing cooperative corporation, in which the corporation owns a building and ownership of a particular apartment is represented by ownership of certain shares of the corporation’s stock.  In theory, NFTs issued by the corporation’s original sponsor could take the place of these shares of stock.

For another example, consider a Personal Seat License (PSL), which is a license that entitles the holder to the right to buy season tickets for a certain seat in a stadium (also sometimes known as seat options).  These licenses are like limited edition sales, confined by the number of seats in a venue.  PSLs are sold, in part, to raise money for the team selling them, and could feasibly be sold in NFT form. PSLs are generally structured in ways that do not meet the definition of a security, for example, by making clear that the license is being acquired for personal use, rather than as an investment or for resale, and by disclaiming any guarantee of a resale market.  If careful attention is not given to this structure, however, the rules could be implicated. Though it may seem antithetical to the notion of NFTs as a means to circumvent “the establishment,” NFT issuers may want to consider incorporating similar disclaimers and structural elements in their offerings.

To be sure, part of the mainstream attraction to NFTs is the anticipation of resale for profit.  In the era of “meme stocks” and soaring cryptocurrency prices, the investing public is constantly seeking the next big investment hit.  And the very creation of a digital work itself is integrated into a system that is designed for resale – as mentioned, the smart contracts underlying NFTs allow an issuer to automatically receive, through the blockchain, a percentage of every subsequent sale, and a purchaser can easily access an online resale market with an authenticated, unique asset.

In light of these trends, issuers should be mindful of how they promote and develop their tokens. They should consider whether tasks they perform after the point of sale are necessary for the token to increase in value. Issuers should avoid making public representations about resale or future profits, and they may want to consider express disclaimers.  They should also be careful when packaging and selling their rights to future proceeds.

While this technology may be in its nascent stages, securities laws are not. Stakeholders are advised to keep them in mind.

Andrew L. Lee is of counsel and a litigation and business attorney with Foley & Lardner LLP. Andy is based in the New York office where he is a member of the firm’s Business Litigation & Dispute Resolution Practice, its Transactions Practice, and is a member of, and Special Advisor to, the Sports & Entertainment Industry Team.

Daniel Bernard is a law graduate with Foley & Lardner LLP. Dan is based in the firm’s New York office where he is a member of the firm’s Business Litigation & Dispute Resolution Practice.