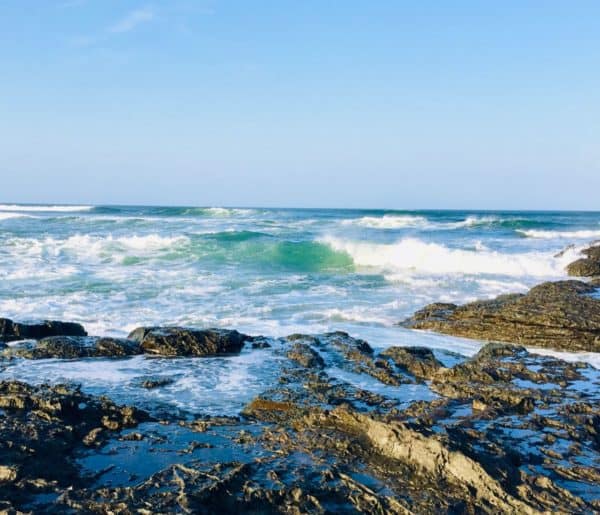 The developers at Ocean Protocol (OCEAN), which allows software engineers to build marketplaces and other apps to privately and securely publish, exchange, and consume data, have revealed that Compute-to-Data has landed in the Ocean Market.

According to the Ocean Protocol team, Compute-to-Data “enables buying and selling of private data while preserving privacy.” As explained in the update, this “resolves the tradeoff between the benefits of using private data and the risks of exposing it.”

“With Compute-to-Data, data never leaves its owner’s premises. Data owners can monetize data while preserving privacy and control, yet data buyers can create value from it with analytics, AI modeling and more. All via the Ocean Market interface.”

Some of the Compute-to-Data benefits that AI practitioners can take advantage of:

Businesses and entrepreneurs are able to quickly launch their own Ocean-powered data marketplace for their particular vertical. Ocean Compute-to-Data assists them with “further preserving their sellers’ privacy and support more compute and AI flows.”

Compute-to-Data in Ocean Market is “a major milestone in our 2021 roadmap & a big step towards our vision of data as a new asset class,” the update noted.

As reported in February 2021, Ocean Protocol had announced the second round of OceanDAO (distributed autonomous organization or DAO) grant results.

The developers at Ocean Protocol, who are focused on building the new data economy, confirmed that the OceanDAO Round Two has officially concluded (on February 5, 2021).

For people who might not be familiar with OceanDAO, it’s a grants DAO that’s curated by the Ocean community, for “growth and long-term sustainability” (more details here).

Ocean Protocol noted in a blog post that proposal submissions for OceanDAO Round Three had been “officially open.” And last month, the OceanDAO — Round Three Grant results were announced.

As mentioned in the update, OceanDAO Rounds are “monthly, with project proposals due on the first of every month.” During Round Two, the top 9 highest-voted grant proposals from the “snapshot ballot” were chosen to receive 10,000 OCEAN (valued at just over $9,100 in February of this year) in order to “foster positive value creation for the overall OCEAN ecosystem.”

The Ocean ecosystem “becomes self-sustainable” as the Web 3.0 (an evolving set of standards for the Internet of the future) data economy builders leverage Ocean Protocol to develop products, services, and resources that the community may find useful or valuable.

As covered in January 2021, Ocean Protocol Founder Bruce Pon had explained how crypto became a reliable asset class and store of value in 2020.