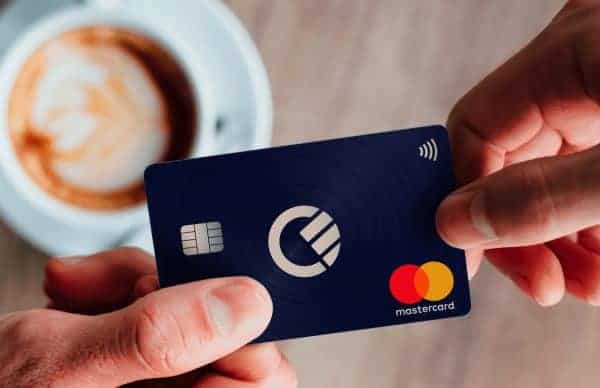 Curve, a banking platform that consolidates multiple cards and accounts into one smart card and even smarter app, announced on Thursday its upcoming equity crowdfunding campaign is set to go live on Crowdcube with 35,000 sign-ups (21,000 were signed up within the first 24-hours). 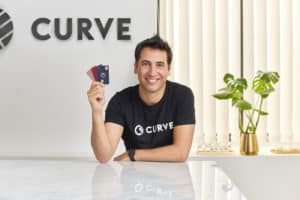 Curve recently secured $95 million as part of its Series C investment round. According to Curve, the round was led by IDC Ventures, Fuel Venture Capital, and Vulcan Capital with participation from OneMain Financial (NYSE:OMF) and Novum Capital. The Series C round launched just a little over a year after the company raised $55 million through its Series B round, which was led by Gauss Ventures.  Speaking about the upcoming campaign, Shachar Bialick, Founder and CEO of Curve, stated:

“Curve wouldn’t be where it is without the support of our loyal customers and growing community. This crowdfund is all about them. We wanted to bring our supporters closer, allowing them to benefit from the next stage of Curve’s exciting journey as we double down on our growth plans, including launching in the US and revealing Curve Credit to the public. I’m over the moon that initial interest in the crowdfund has been so intense, and so many of our customers and supporters are looking to follow in the footsteps of our institutional investors. I look forward to welcoming a new wave of shareholders to Curve.”

Curve added it plans to use the funds raised by crowdfunding and its successful Series C round to fuel its international expansion, and product innovation. Plans for the year ahead include the rollout of its Curve OS platform in the U.S., expanding its European reach, and the upcoming launch of Curve Credit in the UK and in Europe.